Don’t surrender your sword just yet once you have control of the Roman Empire because the barbarians are on the way. With two prestigious Total War games from the series, you’ll have twice as many challenges and chances to rule and conquer the most extensive empire known to man.
Included in the Rome: Total War Gold Edition is: 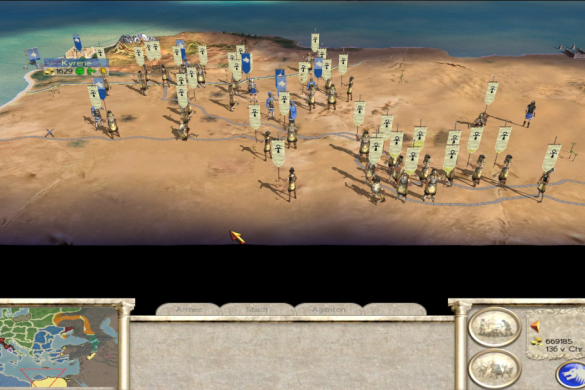 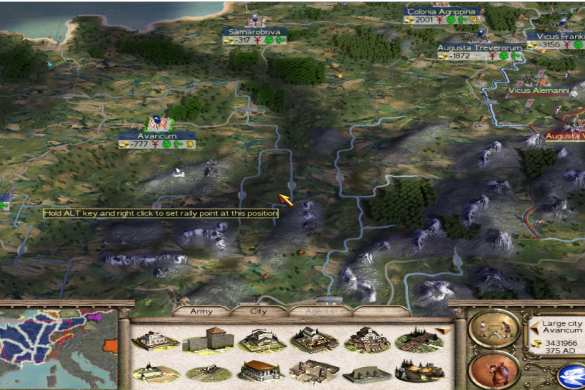 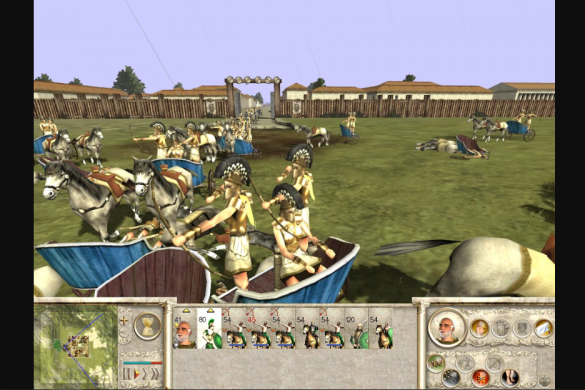 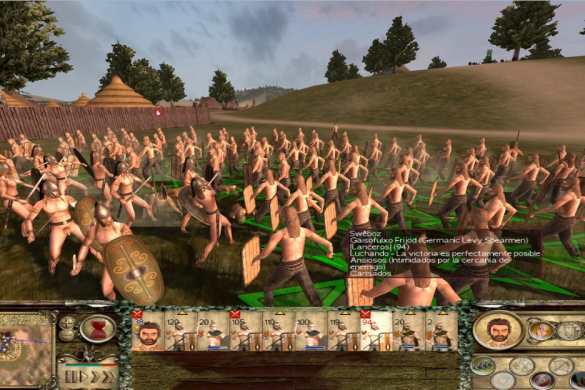 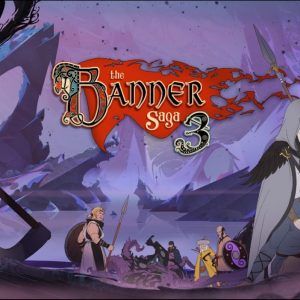 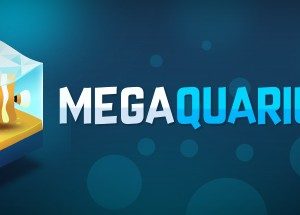 This War of Mine Anniversary Edition Mac...