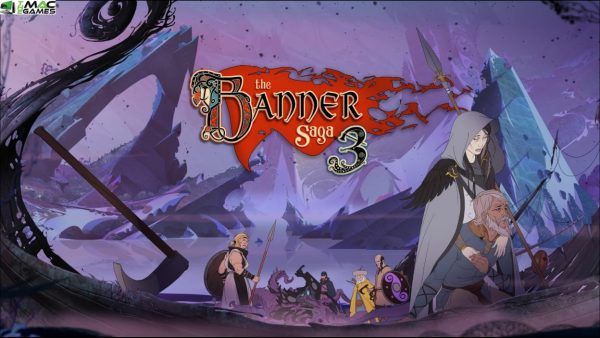 The Banner Saga 3 MAC Game concludes the sweeping saga of vikings. This RPG revolving around strategy is renowned for the strength of its story and characters that are close to reality and has won more than 20 awards along with nominations for 4 BAFTA awards.

As the world that surrounds you comes crashing down, what plan do you have in store to strive for survival when the Darkness is on the verge to swallow your entire existence, and who is going to be trusted with the fate of the world? 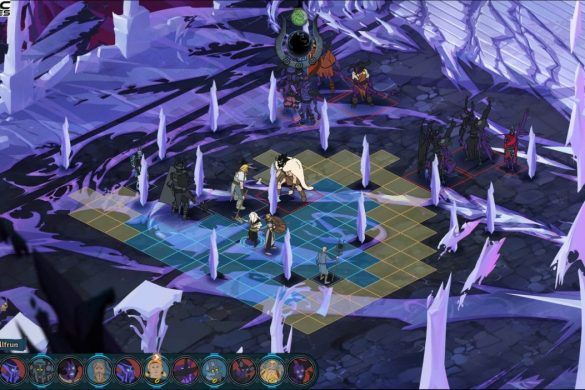 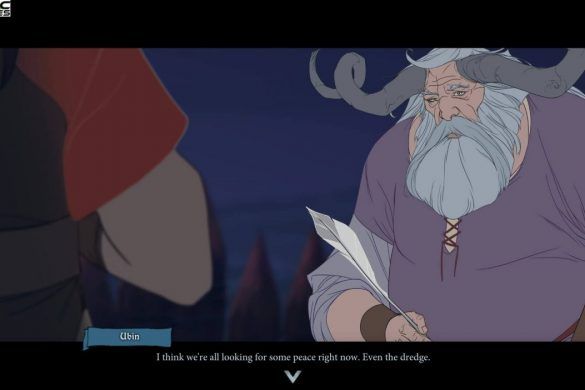 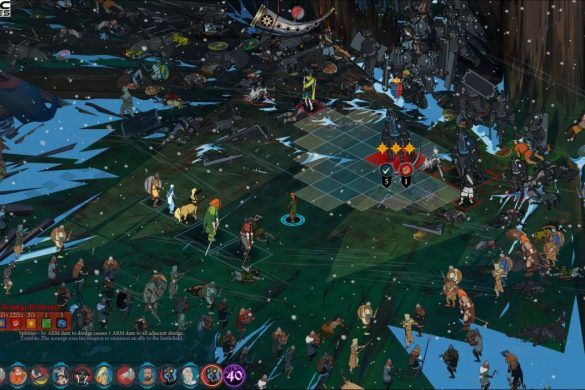 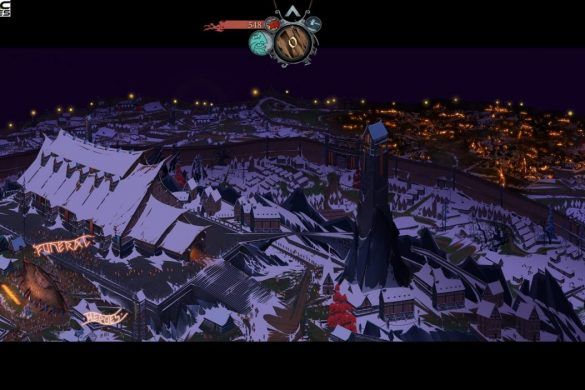 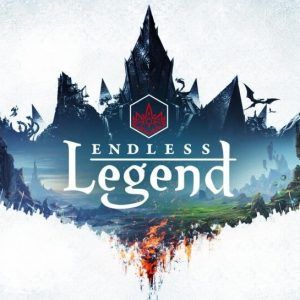 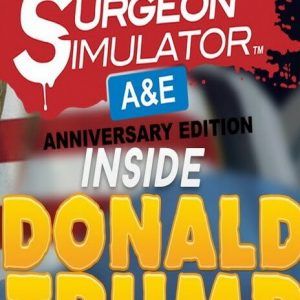