DiRT Rally is now available for Linux and macOS

DiRT Rally is the most real and exciting rally game ever made. The DiRT community has driven over 80 million miles to test it. It perfectly captures the feeling of racing on the edge as you speed down dangerous roads at top speed, knowing that a crash could ruin your stage time forever.
DiRT Rally also has officially licensed World Rallycross content. This lets you experience the breathless, high-speed thrills of some of the world’s fastest off-road cars as you trade paint with other drivers on some of the series’ most popular tracks, both in single-player and high-intensity multiplayer races. 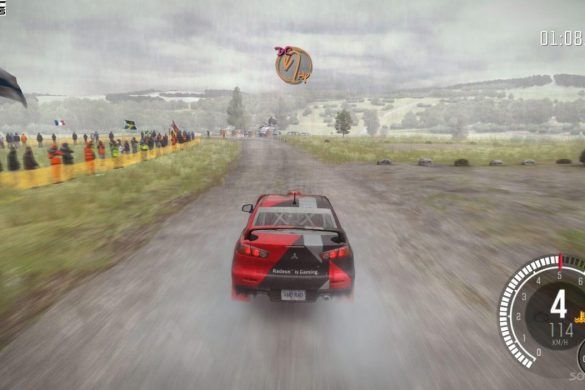 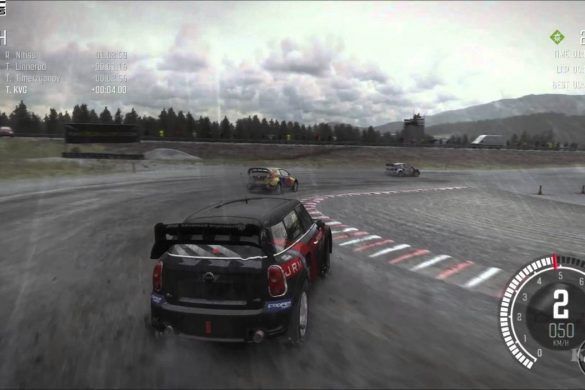 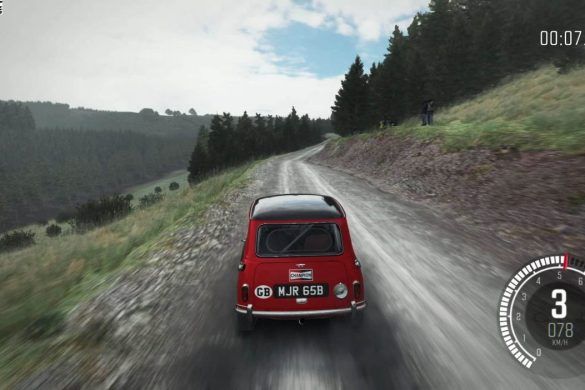 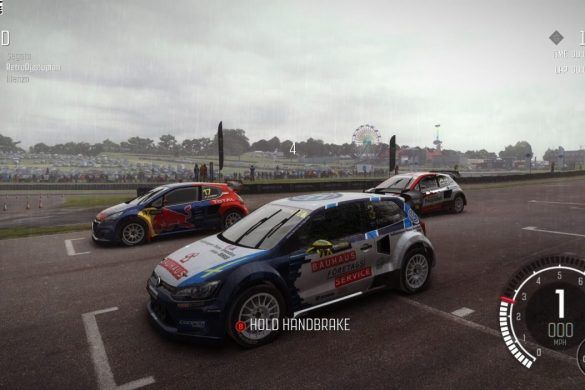 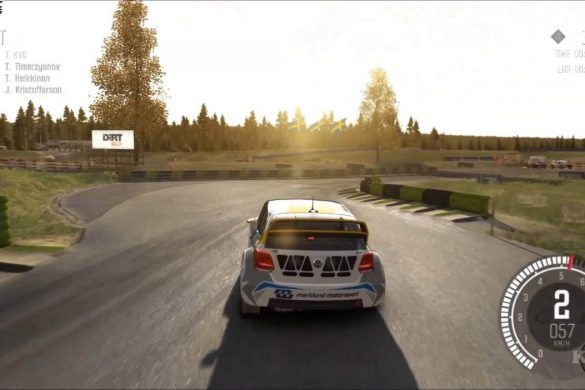 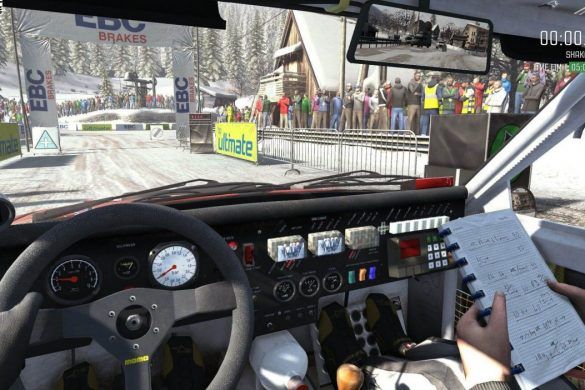 Additional Note: The following Macs support this game. To check the model of your Mac and when it was released, select About This Mac from the Apple menu on your menu bar. 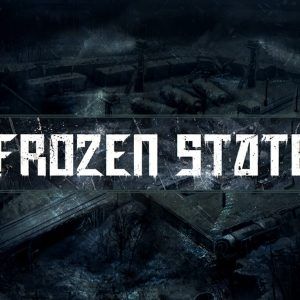 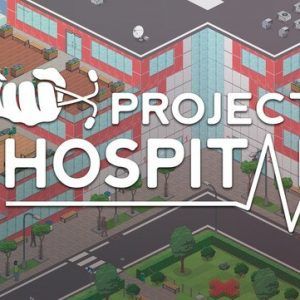