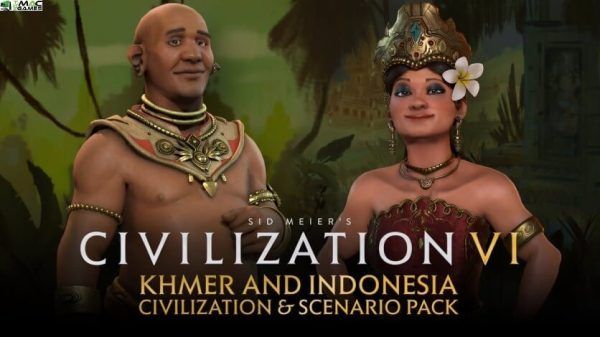 In Sid Meier’s Civilization VI, Jayavarman VII is in charge of Khmer, and Dyah Gitarja is in charge of Indonesia. Both civilizations present fresh competitors to the religious game, despite each being diverse and distinct. With the possibility of a sizable Jong-powered navy, Indonesia is a powerful coastal culture, and the Khmer are successful in their populated riverbank towns. In the new “Path to Nirvana” scenario, where you compete to have the most adherents of your faith on a distinctive Southeast Asia map, both of these civilizations are relevant. 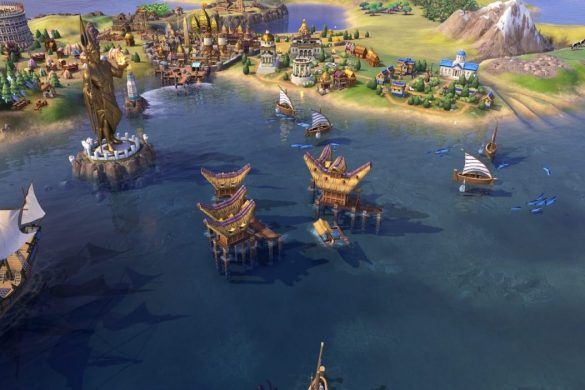 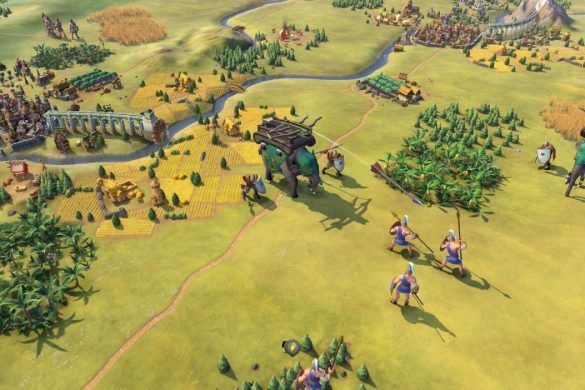 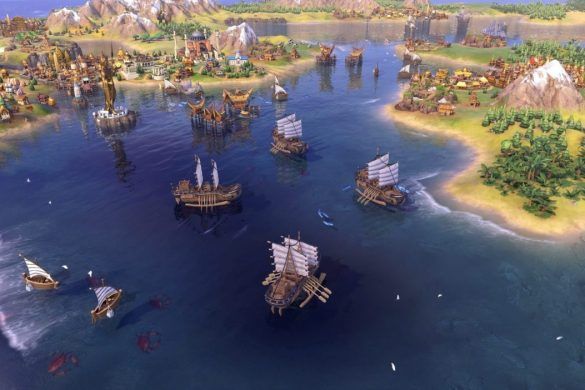 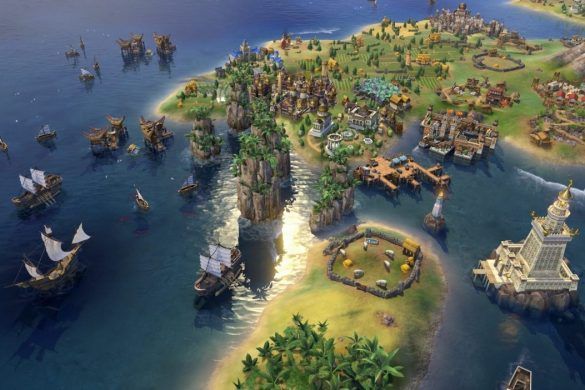 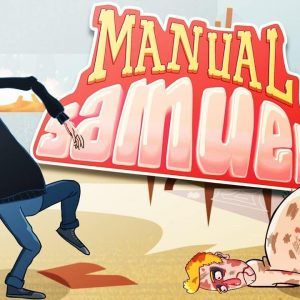 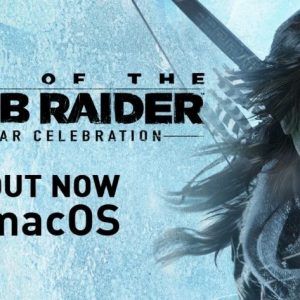