Take command of a group of lethal specialists and blend in between scores of foes. When sneaking into imposing castles, icy alpine monasteries, or secretive forest settlements, choose your strategy. Create traps, poison your adversaries, or stay as far away from them as possible.

There are several distinct characters in the group. At first, it appears hard to work as a team. But over the course of numerous missions, friendships and trust are built. Each member of the group will have to confront their own personal demons as the characters establish their own dynamic.

Hayato, a quick ninja who uses his sword and shuriken to stealthily dispatch his foes, is one of the team’s leaders. Samurai Mugen favors a more forceful strategy that allows him to defeat more demons at once, but at the cost of flexibility. When Aiko distracts attackers while posing as a Geisha, she is an expert at camouflage. Yuki, a homeless child, lures foes into lethal traps and uses decoys to lure them there. However, the enigmatic marksman Takuma uses a sniper rifle and dispatches the adversaries from a distance.

To successfully complete the difficult objectives, the player must carefully weigh all of his alternatives. How will the characters work together as a group? Who has the right tools for each job? How can students do the assignments in the best way? Create your own original strategies to defeat adversaries and finish assignments. 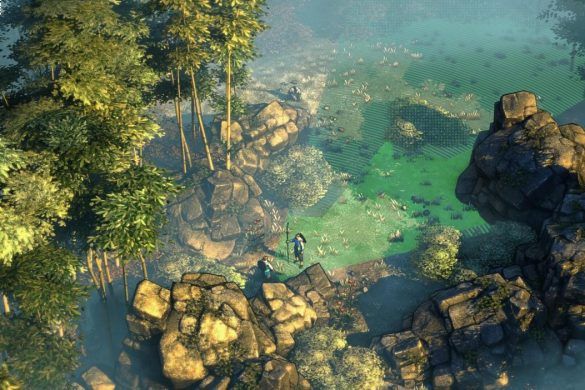 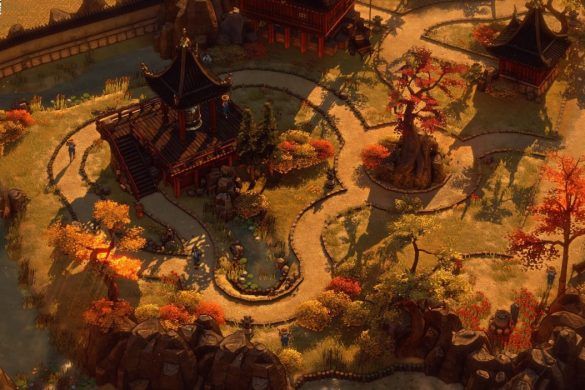 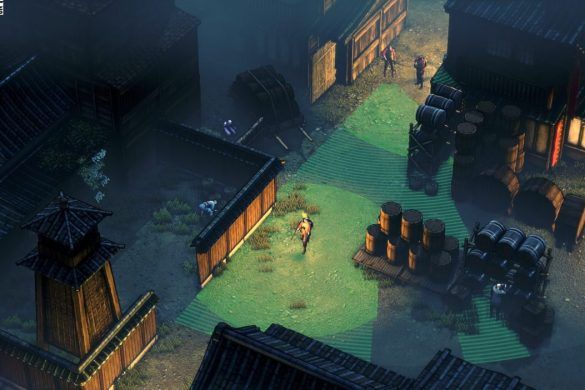 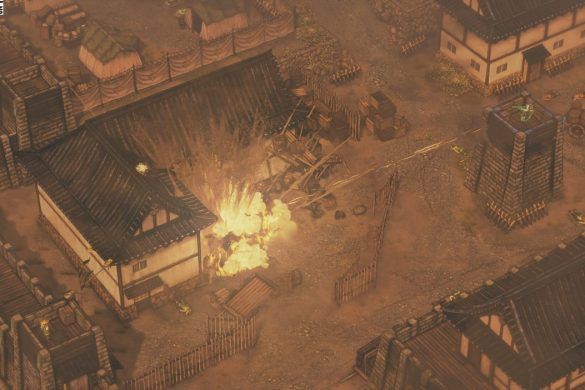 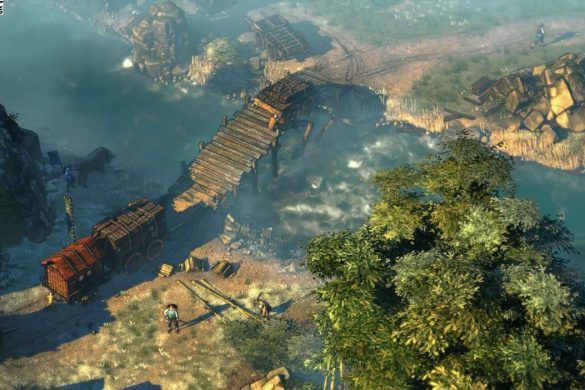 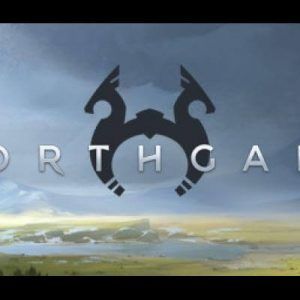 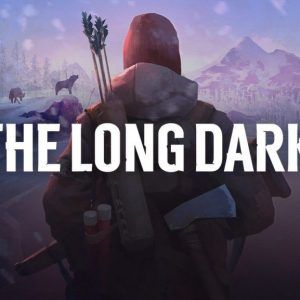