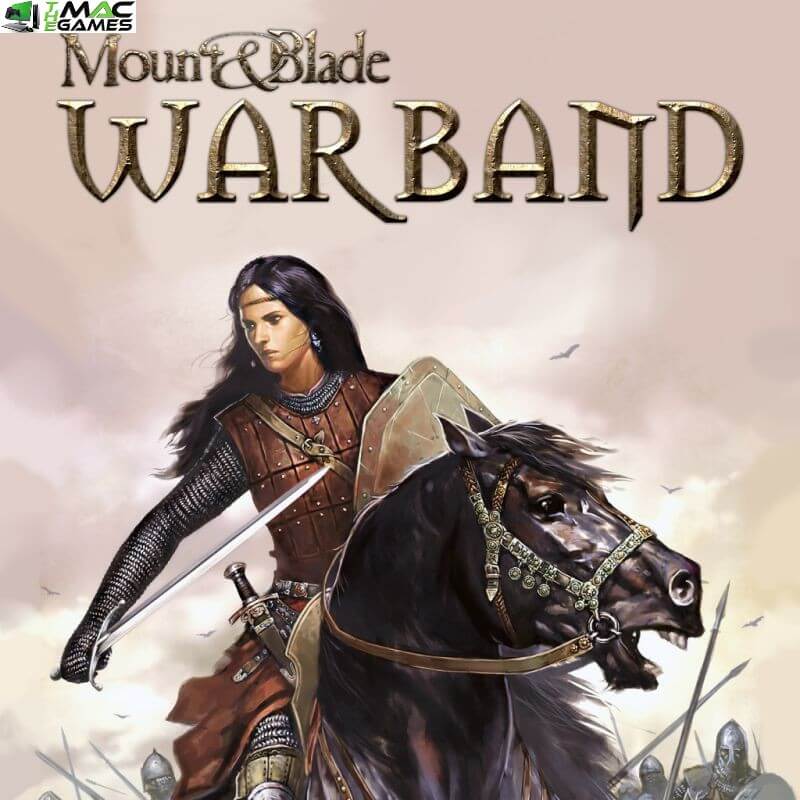 Your land has been teared up by incessant warfare, it is time for you to assemble a band of your own comprising of hardened warriors and make your way into the fray. Take the Lead of your loyal men and take them into battle, expand your realm, and put your claim on the ultimate prize: the throne of Calradia!

Mount and Blade Warband Mac Game is a stand-alone expansion pack of the game that brought classic battlefields to reality with its realistic horse-back mounted combat and details in the fighting system.

Mount and Blade Warband Mac Game provides multiplayer battles for up to 64 players. The game makes you live those times as you can marry a lady of the realm for romance or cold political gain or become the ruler of a faction and convince lords to become your allies. Also, you can earn money by fighting opponents or accomplishing goals! 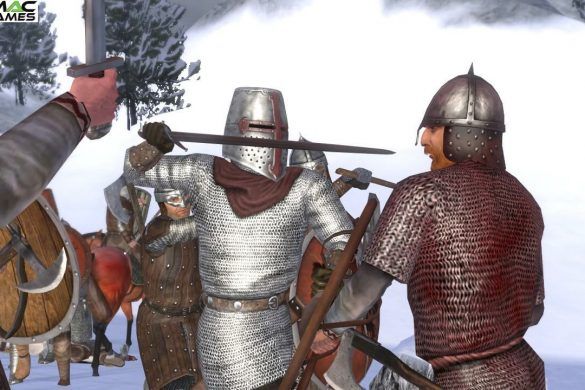 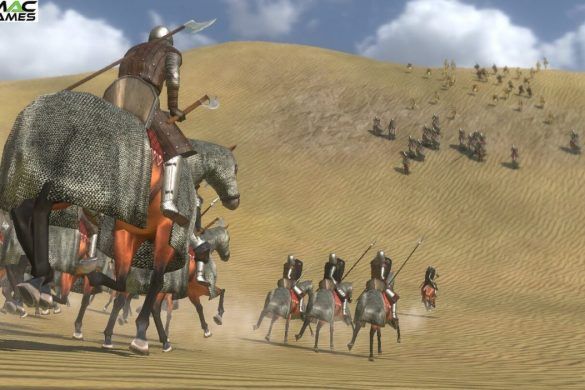 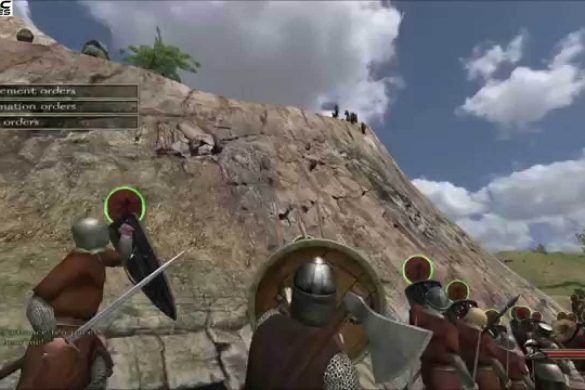 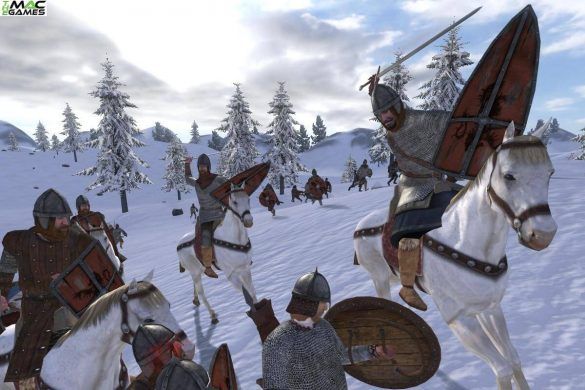 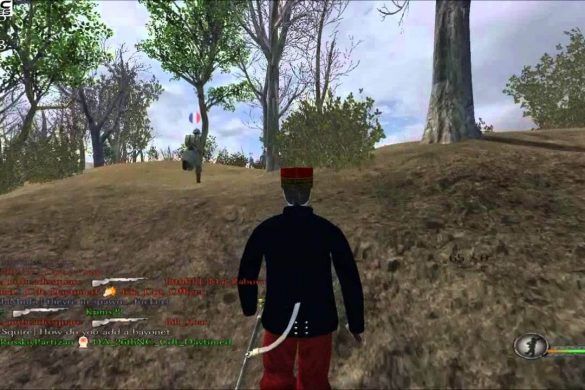 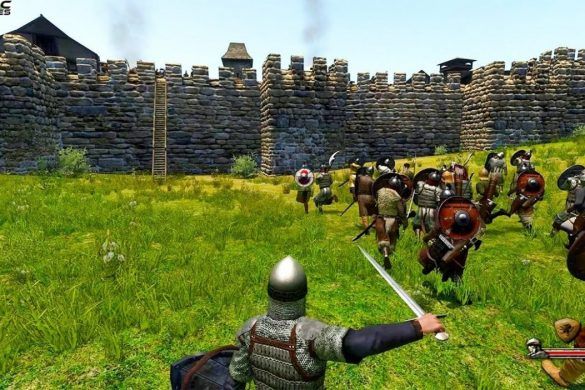 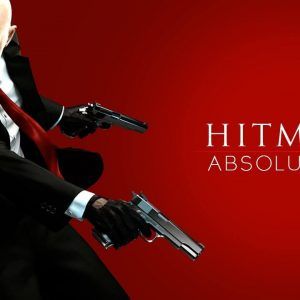 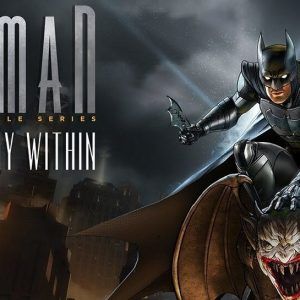