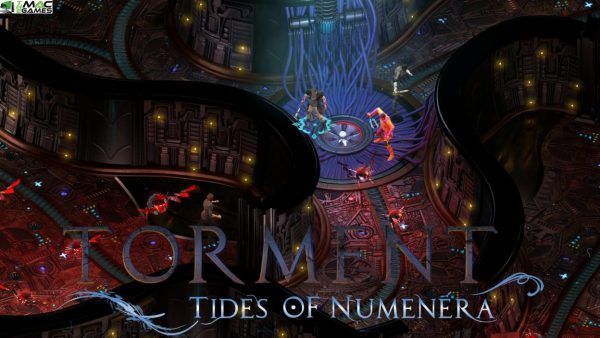 In Torment Tides of Numenera MAC Game, you are born falling from orbit. What you have is a new mind residing in a body that was once belonging to the Changing God, a creature who has been living for millennia. In case you survive through it this time, your journey from here through the Ninth World is only going to get even stranger, and of course deadlier. 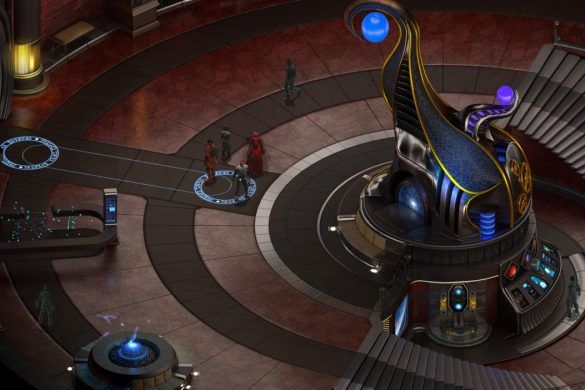 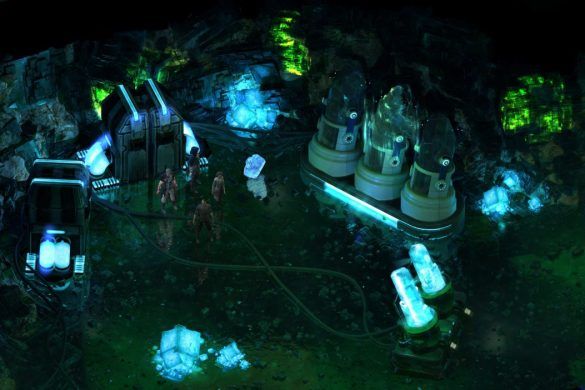 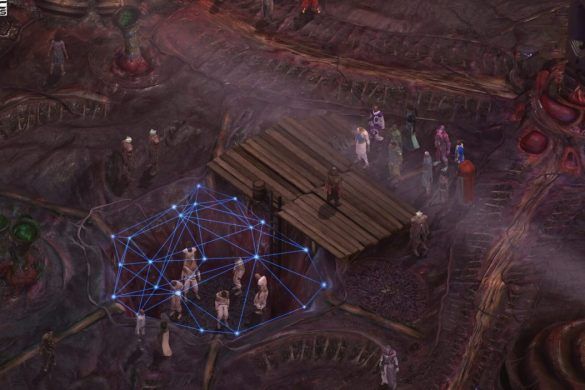 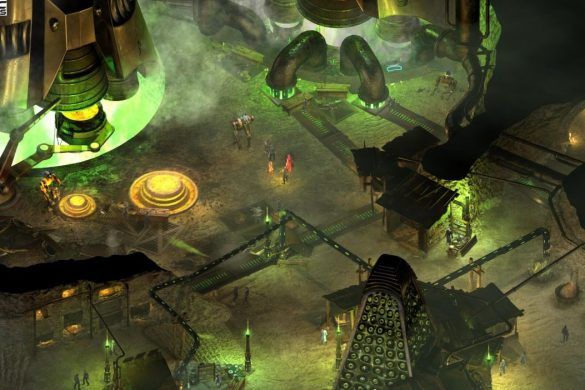 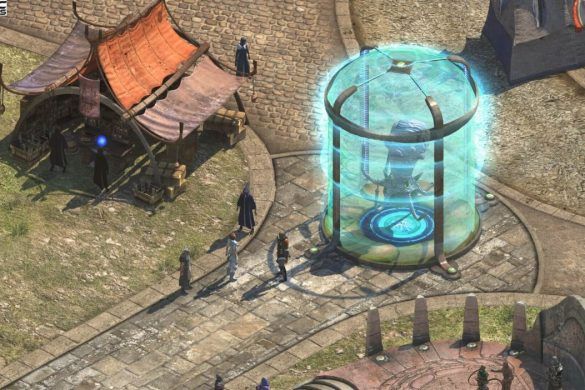 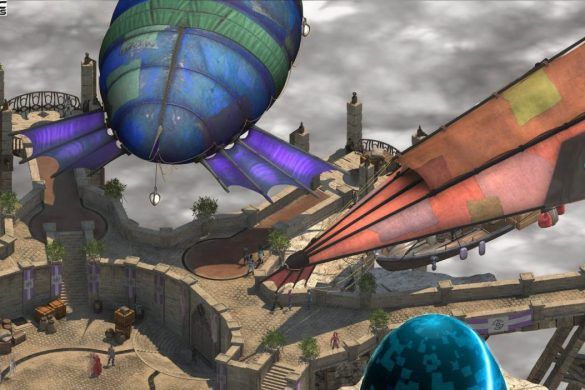 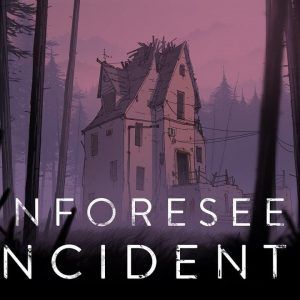 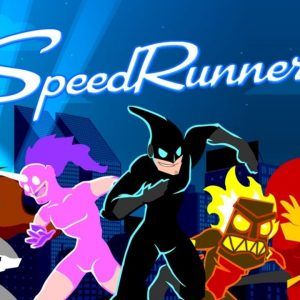