Take control of your group of three heroes as they set out to mend the ripped pages of mythology. The tales you adore have been ruined by evil. In this real-time squad-based RPG, you can hack and slash monsters and foes throughout the Torn Tales.
You will use the abilities of Dr. Jekyll and Mr. Hyde, Snow White, and Robin Hood to battle with them in the gloomy setting that the evil Bookbinder created. Be prepared for the unexpected since he has summoned enemies from all around the legendary regions to stop you.
Learn a wide range of skills to improve your character. Pick load-outs that maximize the combined fighting ability of your team. To make the fight harder, switch the main character. Explore the realms of legend and fantasy while gathering treasure that comes in a wide range of varieties, from Geppetto’s Gold Shielding Ring to Ahab’s Amulet of Fury.
In the unending Arena mode, hone your abilities and experiment with new ability combos. Through the global leaderboards, you may see how you rank among the top players worldwide. 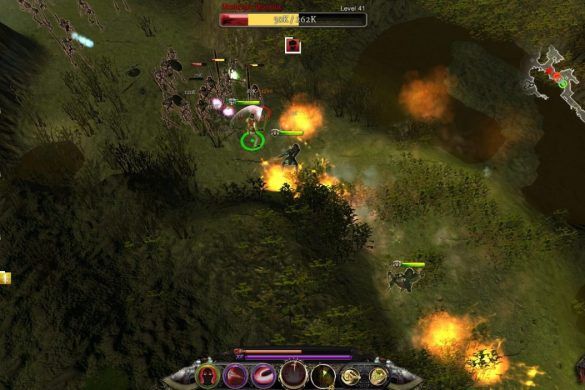 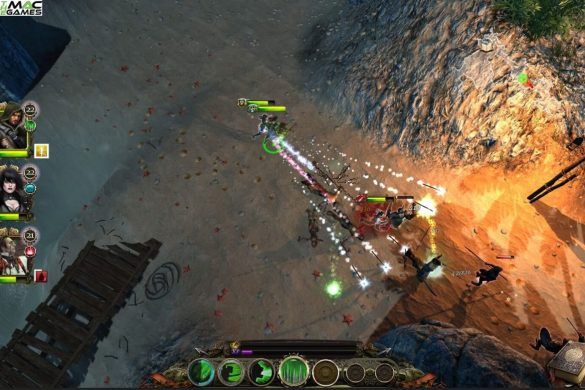 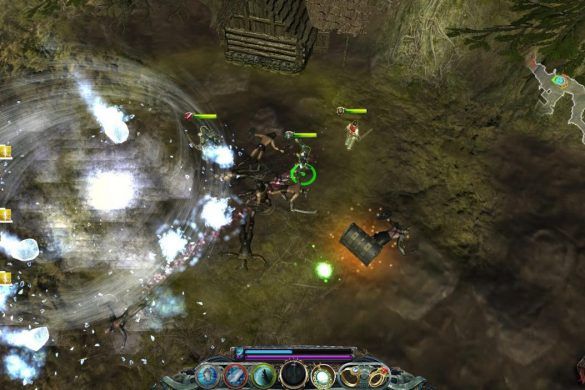 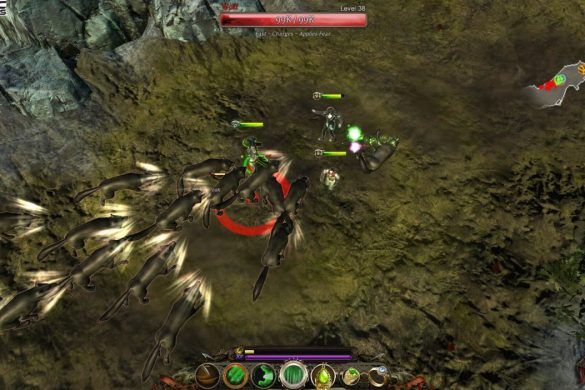 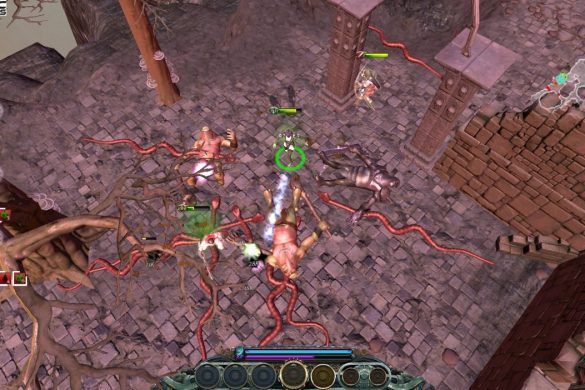 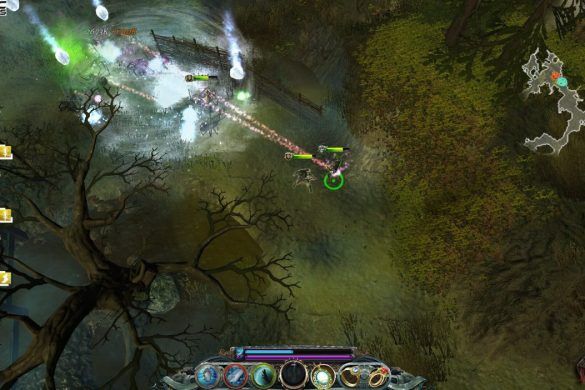 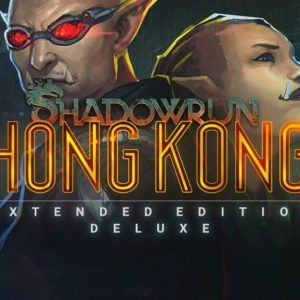 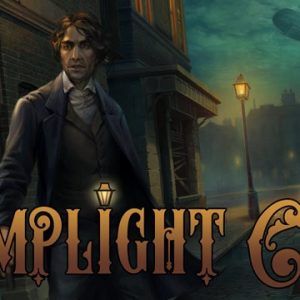