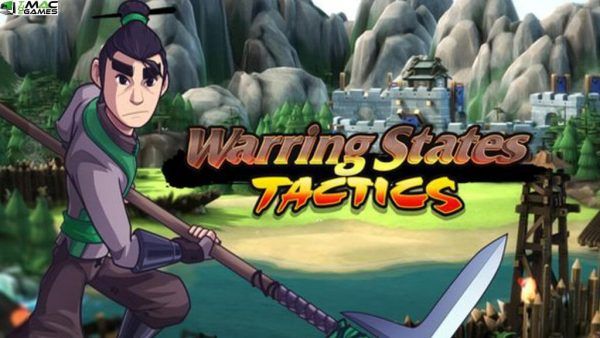 Warring States MAC Game is a turn-based strategy game revolving around heated battles. It is set during the Warring States period which was part of Ancient China.

The time setting of Warring States is done depicting the turmoil that once prevailed in China, where different feudal states kept struggling to gain control over the entire China. You will take the lead of the Qin forces through numerous missions based on the history of China as they challenge different states to gain supremacy.

The storytelling is continued through missions with intervals, as dialogue cut-scenes. Beautifully drawn character portraits are used to say words making it absolutely beautiful and gripping.

Also, a fully composed soundtrack is also made a part of the Warring States MAC Game, which really plays an important role in bringing the feeling of Ancient China to the atmosphere in the game. 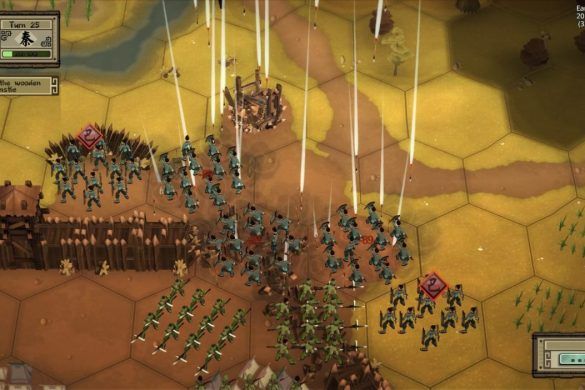 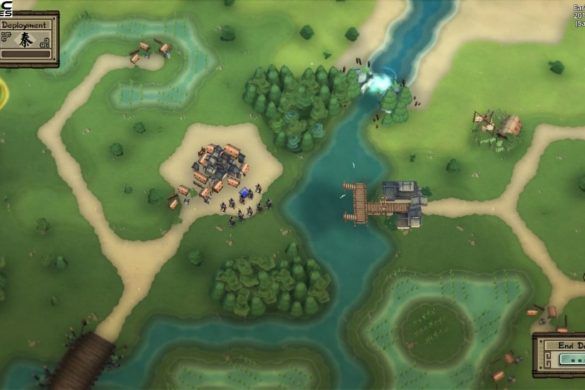 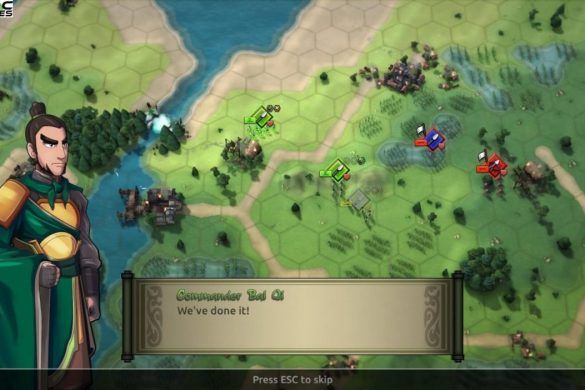 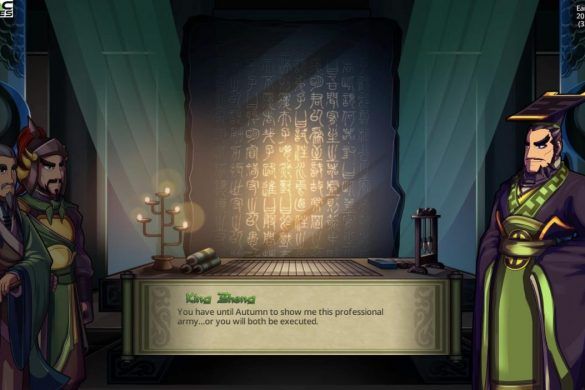 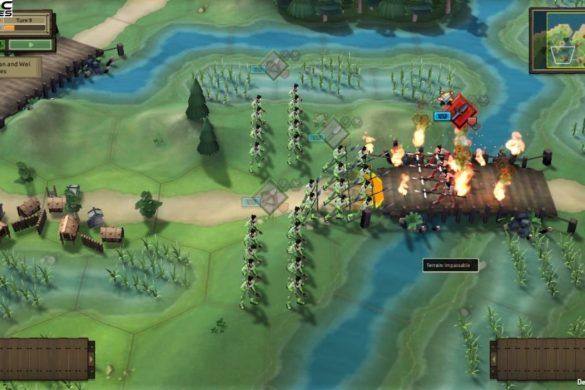 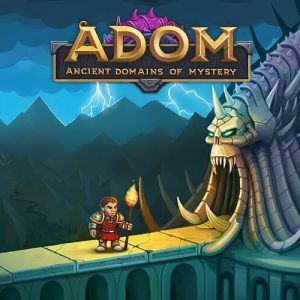