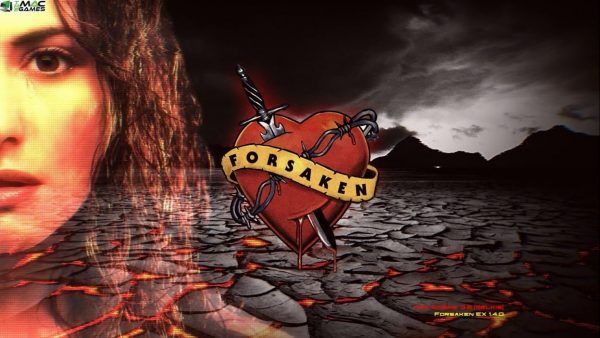 Forsaken Remastered will go on sale on July 31st on Steam, according to the Nightdive Studios crew, who also brought back Turok and Turok 2: Seeds of Evil.

Forsaken, a game created by Probe Entertainment and Iguana Entertainment and initially released in 1998 for the PlayStation, PC, and Nintendo 64, was a dystopian future vision in which science has run amok. Scavengers from every known globe have flocked to Earth to steal the technology that can still be discovered in the tunnels below. But take care! The prizes buried on each level must be found by fighting your way through automated defenses and the scum of the cosmos.

In the 3D first-person shooter Forsaken, the player has a total of 360° of movement options. You take on the role of a scavenger in a distant future who explores the tunnels belowground in search of weapons and gold. However, scavengers and automated defensive systems pose a threat to you.
Get on your hoverbike and get ready for some deadly warfare. You’ll discover very quickly that the future is… Forsaken! 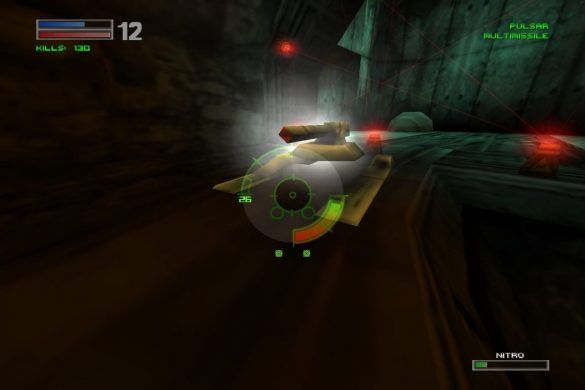 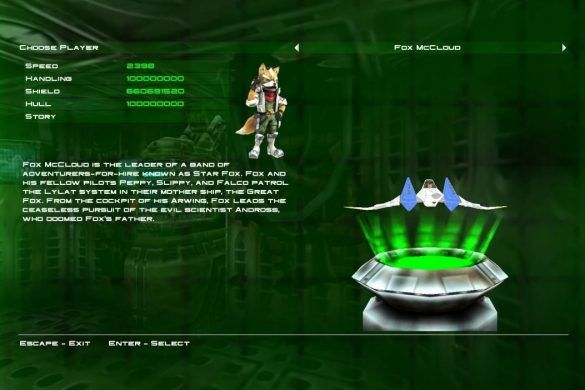 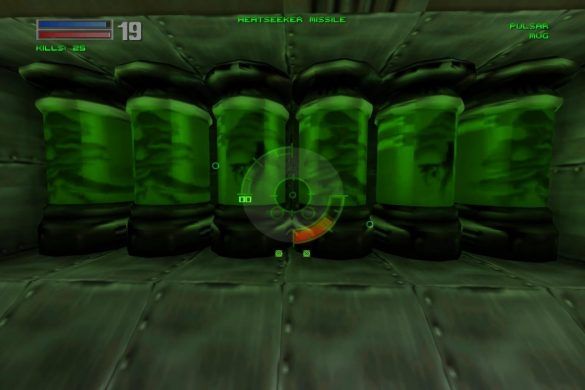 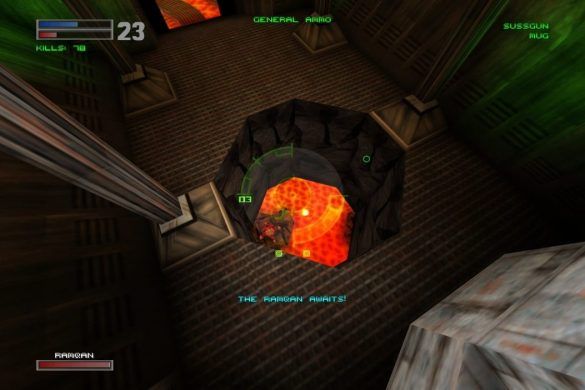 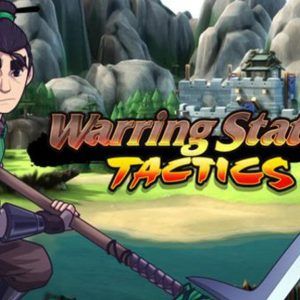 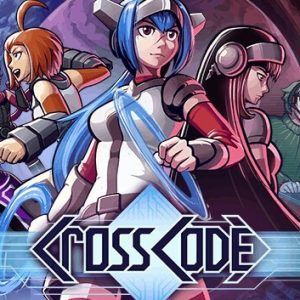