Steamroll for Mac is an adventure and puzzle game with a touch of miniature golf. Create a steampunk atmosphere where you’ll have to solve riddles by designing and firing steam balls from your vehicle to create ramps, walls, activate triggers, fly things and more.
In Steamroll you are a young engineer on your first day at work and take control of Scarabeus, the greatest invention of new steam-powered vehicles while trying to survive in a ruined mine and look for a way out.

Steamroll Mac Game is a puzzle game with a touch of action and arcade adventure. This creates a steampunk atmosphere where you have to solve puzzles by designing and firing vapour balls from your vehicle to create ramps, walls, activate triggers, fly objects, etc. 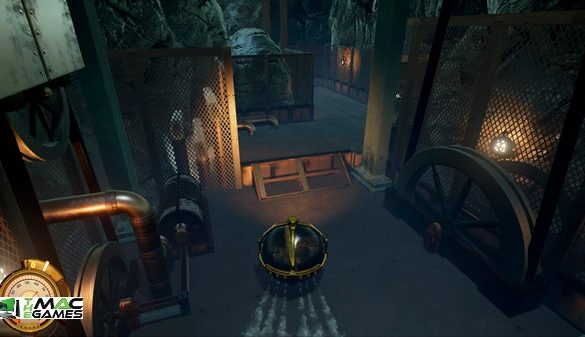 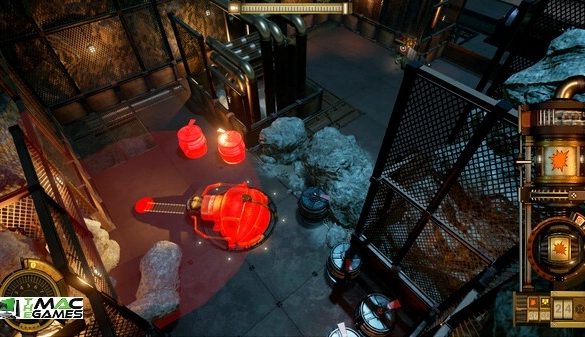 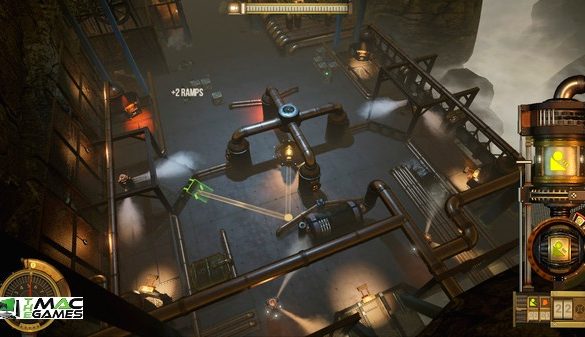 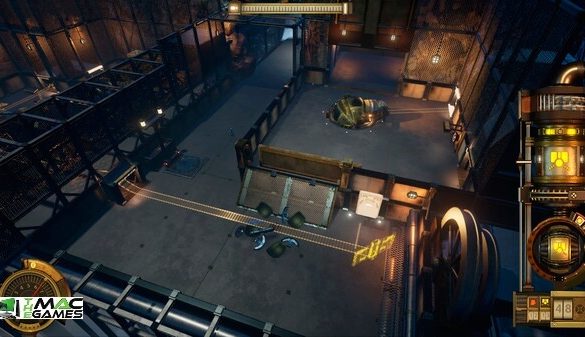 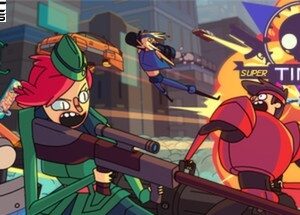