Steam Squad is a tactical war game in which the gameplay takes place in an alternate universe with steampunk details during the Great War between colourful settings such as anime, as if drawn by Miyazaki himself. The game raises the question: what if the Tianxian Empire could colonise Siberia before Russia and then launch a war to take over the rest of Europe and America?
Players representing the three world superpowers of the United Kingdom, Tianxia, and the Holy Roman Empires command teams of up to eight units outfitted with weapons and machinery from the First World War to complete 30 tactical missions. For example, you could be asked to capture an area, defend a facility or a person, or attempt sabotage. 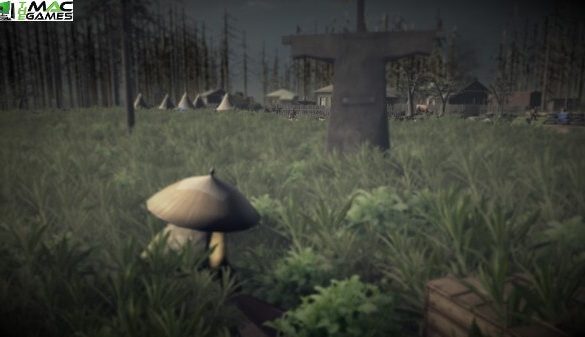 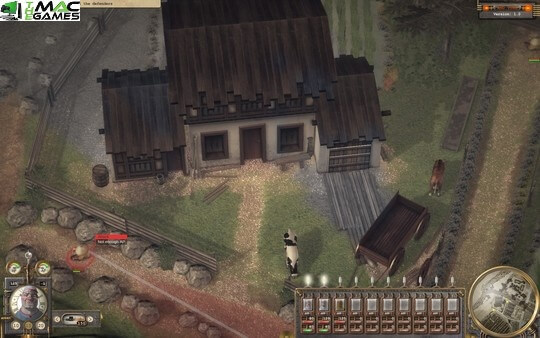 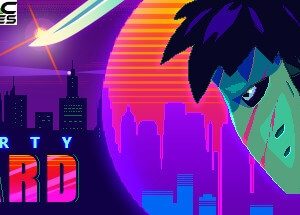 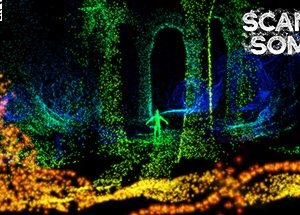