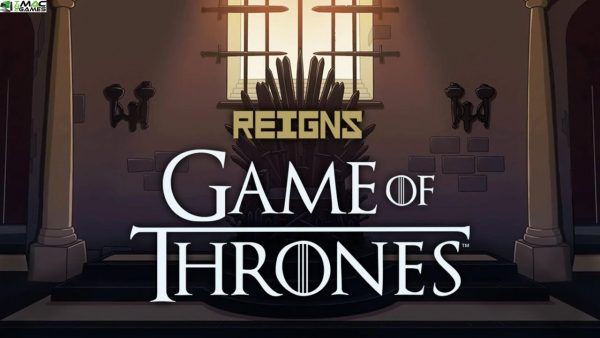 Reigns: Game of Thrones is the successor to the critically acclaimed HBO® TV series Game of Thrones® and the immensely popular Nerial and Devolver Digital swipe-’em-up series Reigns. Claim the Iron Throne as Cersei Lannister, Jon Snow, Daenerys Targaryen, and more through the burning visions of Melisandre as you carefully negotiate the complicated alliances and adversarial factions of the Seven Kingdoms. Utilize cunning strategies to outsmart political adversaries and use unflappable charm on your fickle bannerman. To prolong your rule and perhaps one day survive the horrors of the approaching winter, keep the public’s favor. 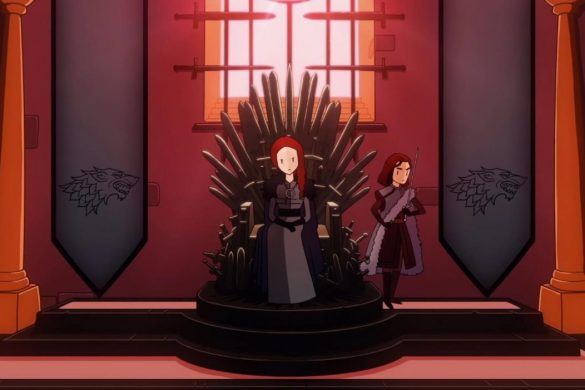 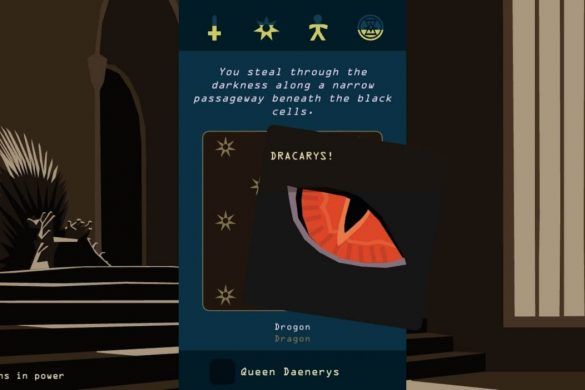 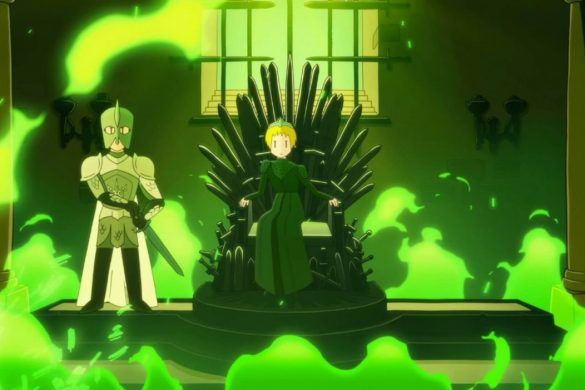 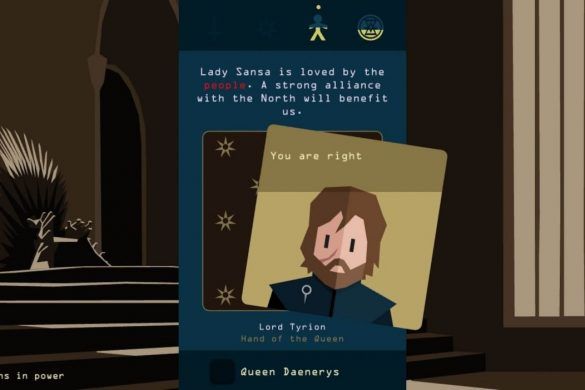 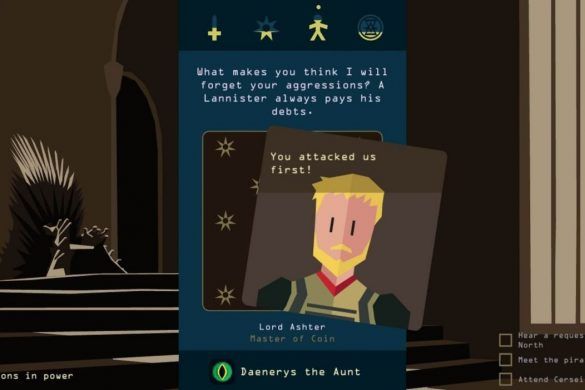 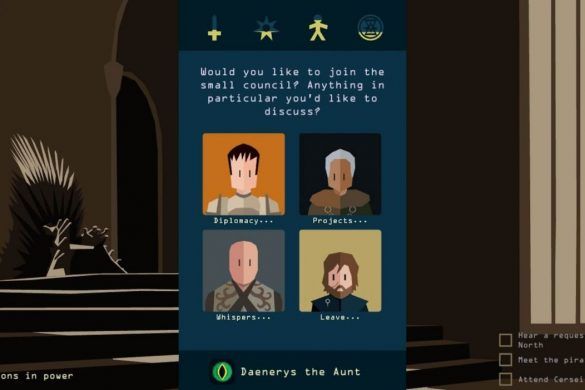 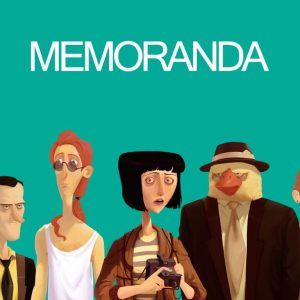 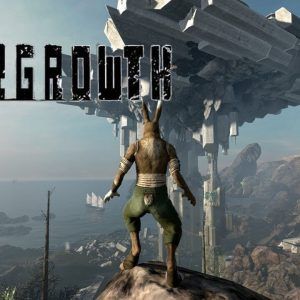