Take a look behind the Irony Curtain in this satirical point and click and let yourself be inspired by the best works of LucasArts and Daedalic Entertainment! Experience the totalitarian matryoshka through the eyes of Evan, a silly, low-ranking journalist who involuntarily got into a spy stalemate between two powers. Immerse yourself in the crazy spying adventure, discover the secrets of the strange communist country (and the powerful capitalist empire!), Experience a story full of unpredictable turns and discover the true agenda of the mysterious Supreme Leader!

What could the Loving Father of the Matryoshkan Nation have to do with a modest capitalist pen?
Why do you suddenly open the Iron Curtain and welcome a stranger to Matryoshka?

And why is there a crocodile in the middle of the bathroom? 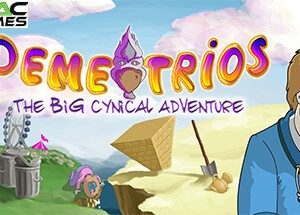 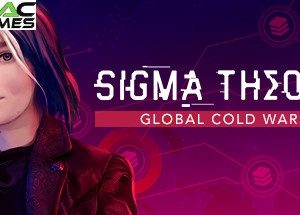 The Girl and the Robot Mac Game...