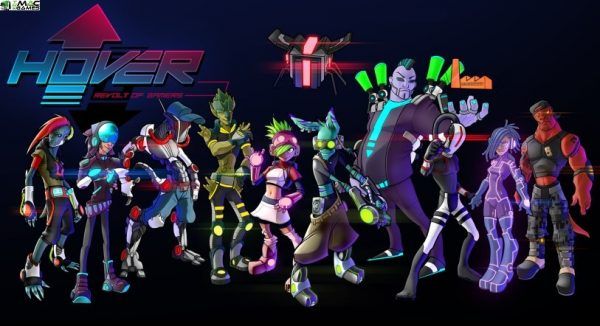 Hover Revolt Of Gamers MAC Game is a fast-paced single-player and multiplayer game set in a futuristic 3D Open World.

The game is carried out in ECP17, a city of high technology that is also called by the name of Hover City by its inhabitants and it is existing on a planet very far away. Communication with the Galactic Union has been cut by the the Great Admin and he has established a powerful dictatorship. It has been made illegal to have fun and entertainment is also banished.

You take on the role of the leader of a team that consists of of young rebels, the Gamers, who fight against the new laws made that ban all sorts of leisure, thus trying to free city from such oppression. Carrying gears of high-tech that make it possible to reach very high speed and to make huge jumps, they roam all over the city to help the citizens, and to look for a way to reach the Orbital Station. By reaching there they may be able to warn the Galactic Union and end this oppression once and for all.

In Hover Revolt Of Gamers MAC Game you can instantly switch from offline to online mode without any specifications of time and accompany your friends or players you come across from all over the world and make your progress throughout the adventure by either playing against them or by cooperating with them. 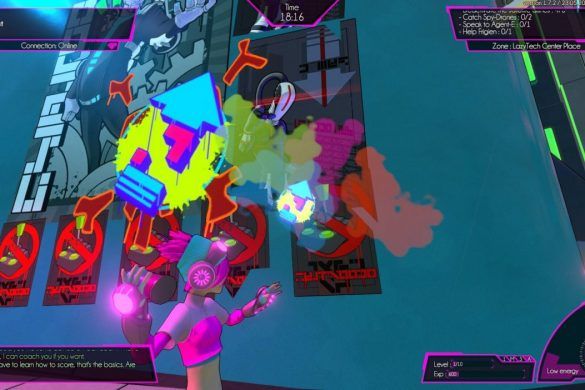 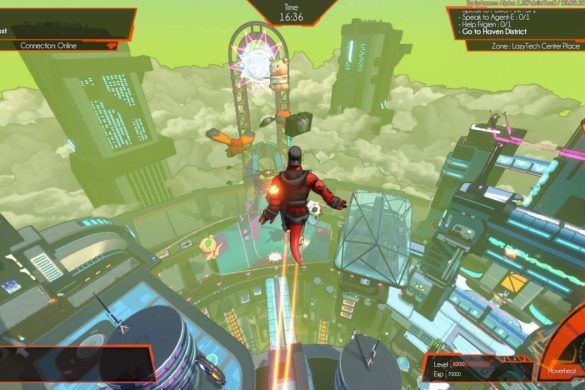 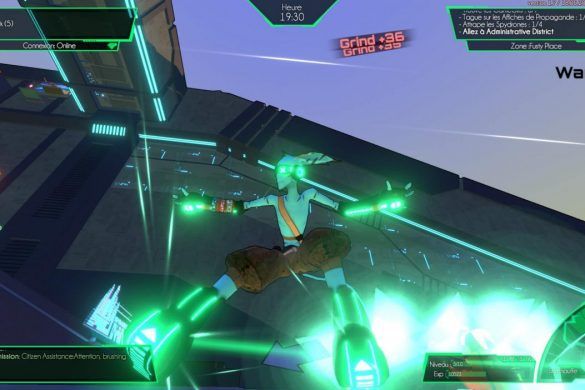 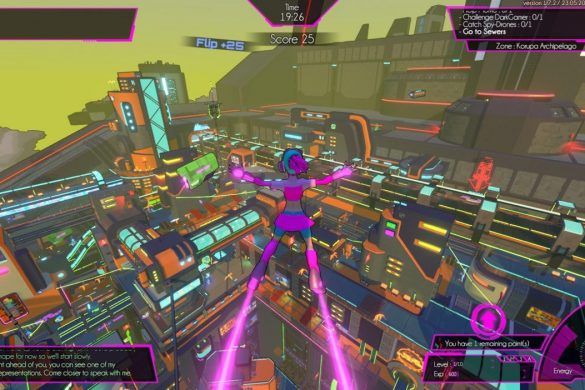 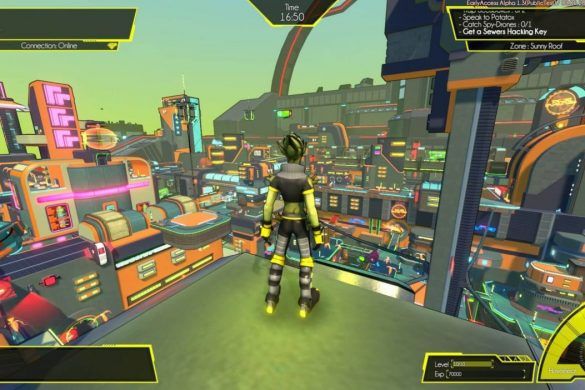 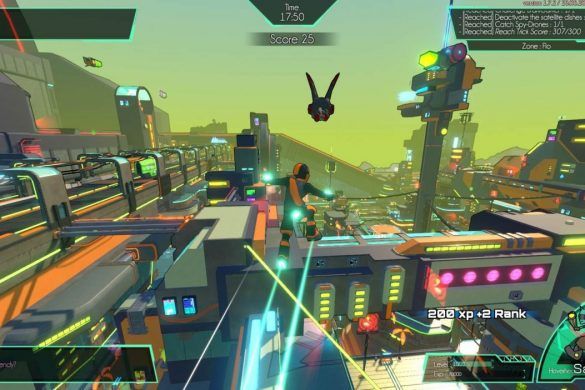 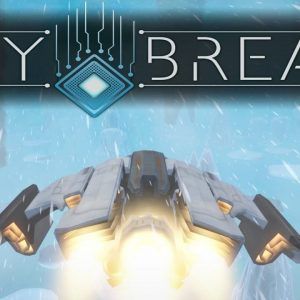 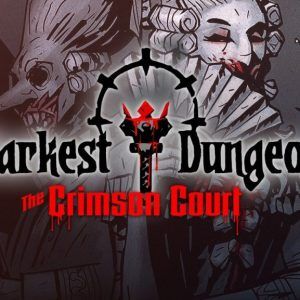