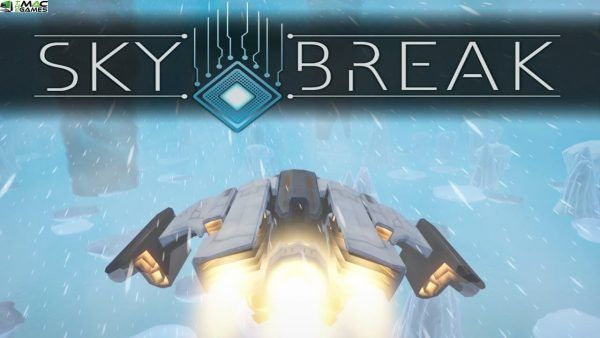 Humanity is under threat in Sky Break MAC Game. A deadly virus is on the rampage.
The only hope of finding the cure lies with Arcania’s particular flora, a planet that was once used for space colonization by the humans. But the problem is that the planet has been abandoned since the time when drones started to turn against humans.
Humans have sent a group of researchers to this planet in order to find a solution. You play as one of them.
But at the very moment you made it to this planet, your spaceship crashed… 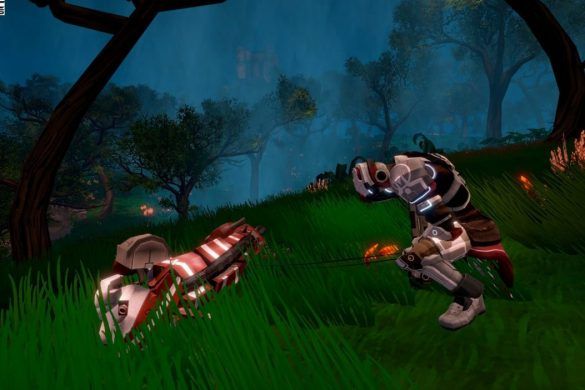 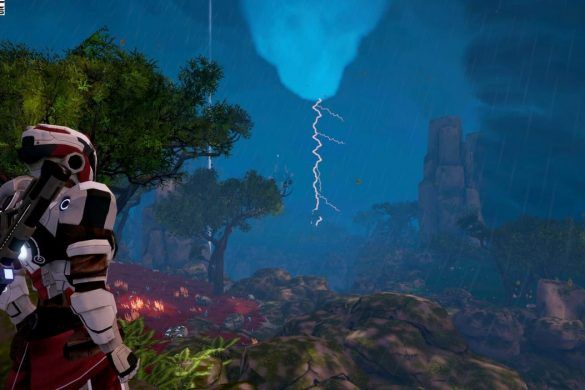 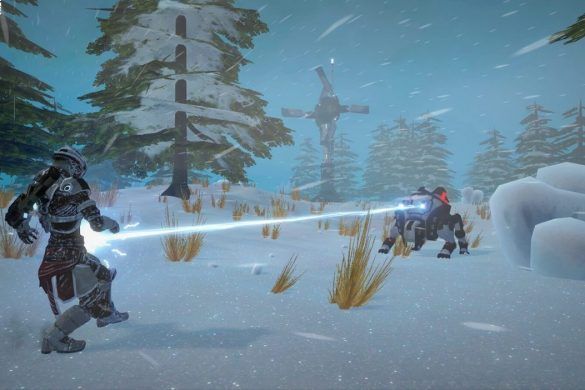 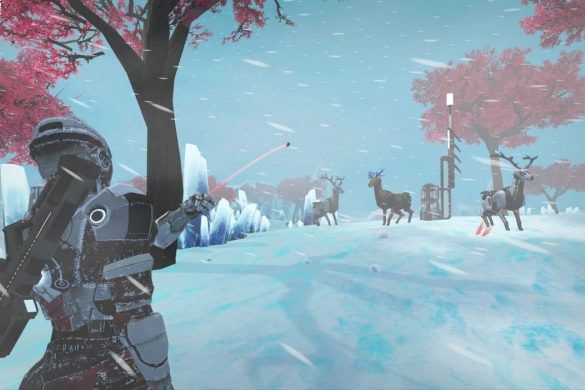 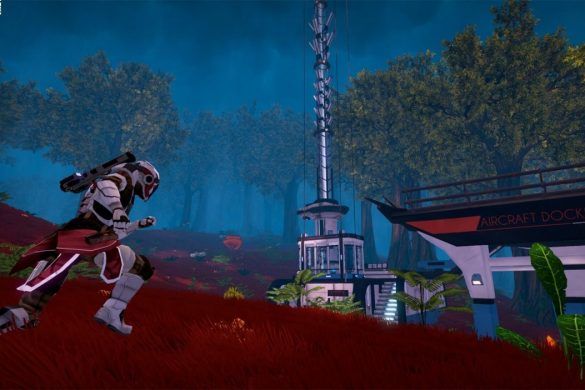 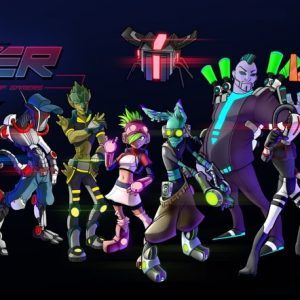