Xenonauts is a strategy game in which you command a global military organization that protects the Earth against alien invasion during the Cold War era, employing tiny units to eliminate aliens and regaining your turn-based ground combat skills. You can use the interceptors to shoot down UFOs, research seized artifacts to learn more about your enemy, and change the planet’s defenses by unlocking new battle gear for use in missions thanks to a rich strategic layer.

Xenonauts is a spiritual successor to the popular 1990s strategy game X-Com. The goal is to improve the graphics, add additional content, and simplify the UI while keeping all of the original game’s major elements. This game will appeal to die-hard enthusiasts, but we also want to convey the joys of old-school grand strategy to a new generation of gamers who would otherwise miss out. 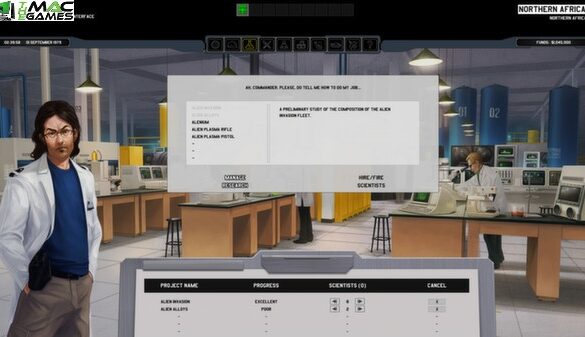 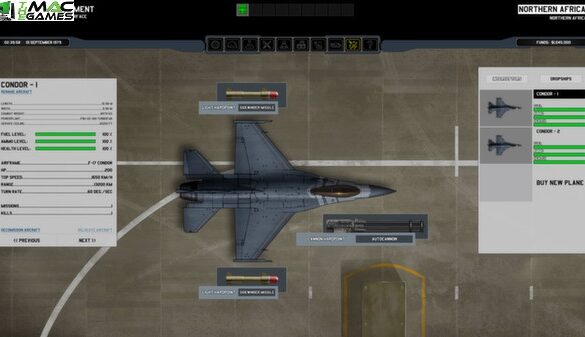 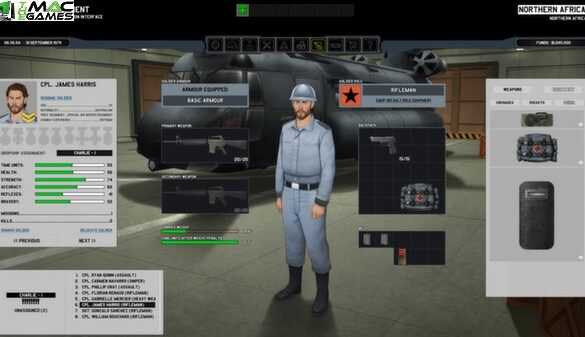 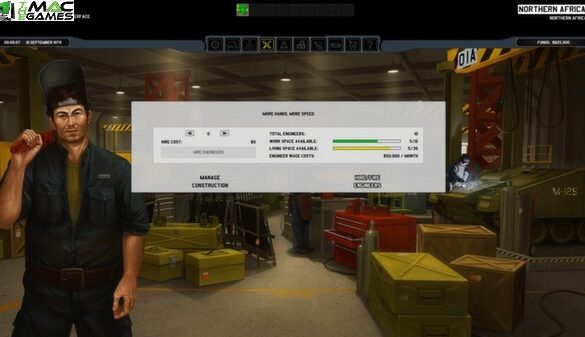 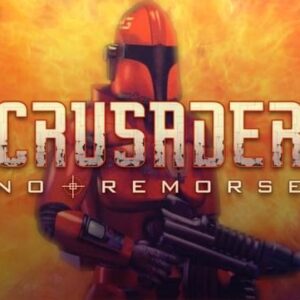 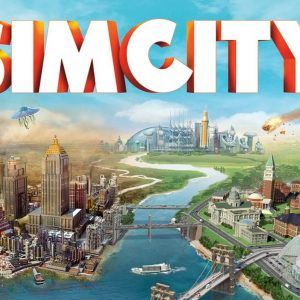