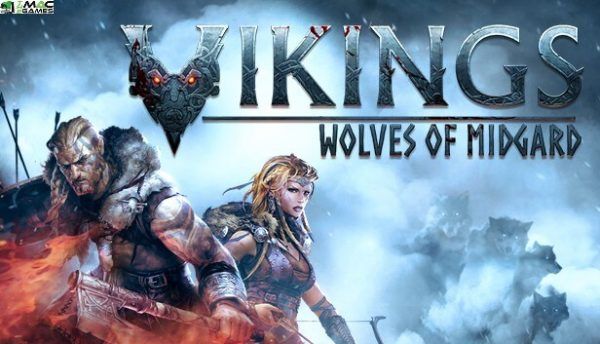 Vikings Wolves of Midgard: Ragnarok. According to legend, the Jotan will return to exact their revenge on the Gods of Asgard when the worst winter arrives. The future of Midgard is in jeopardy as the world is headed toward destruction. However, when the Fire and Frost Giants’ armies start to combine, they run across the Ulfung clan of Midgard’s wolves. Following the destruction of their village, this notorious group of outcast Viking warriors is bloody but unflinching, determined to fulfill their destiny and save the world. As clan leader, it is your responsibility to lead the fight to exterminate the evil Fimbulwinter creatures and prevent Midgard from being completely destroyed. 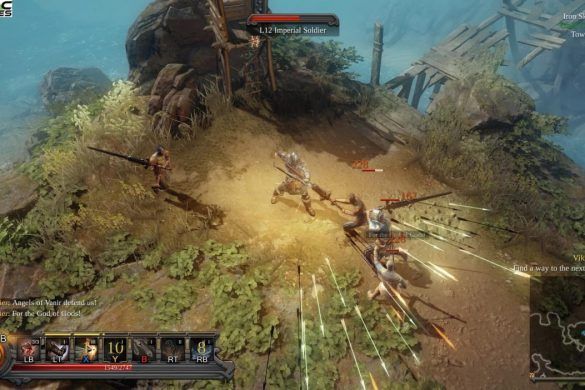 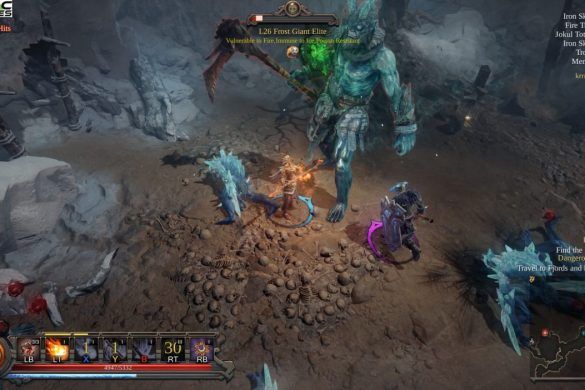 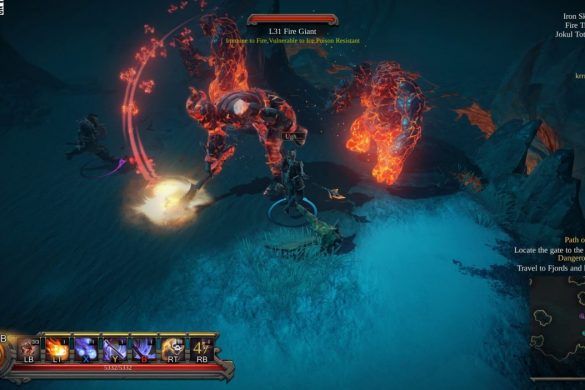 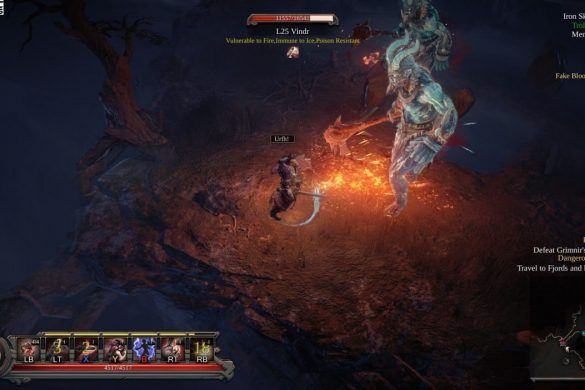 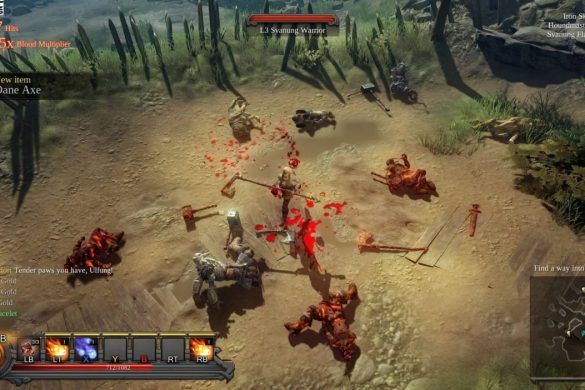 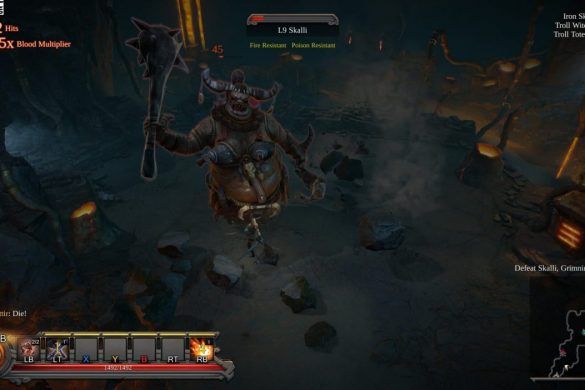 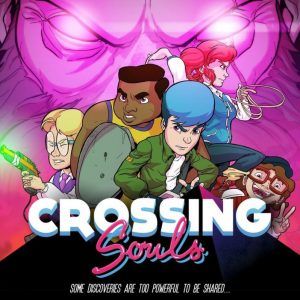 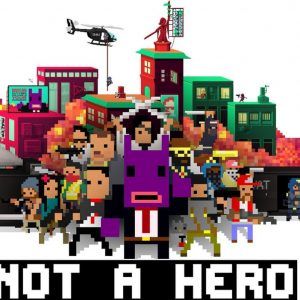