The Warlock of Firetop Mountain Mac Game is a tabletop adventure come true! This solo fantasy role-playing game combines a unique and simultaneous turn-based combat with a journey to Firetop Mountain that changes depending on which figure you take! Which hero are you bringing to Zagor’s lair this time?
Fighting Fantasy, written by Ian Livingstone and Steve Jackson in 1982, has been adapted into an epic board adventure game with new areas to explore, characters to meet, and, of course, monsters to kill! As you travel deep into the mountain’s belly, Zagor’s house appears in front of your eyes.
Each character has their own reasons for being in Firetop Mountain, which affects how the gamebook is written and how the choice is presented. The battles are fought with digital miniatures in a simultaneous real-time system known as GridBluff, and the game includes over 100 unique figures of heroes and monsters to discover.

You may Also Like: The Beginner’s Guide for Mac 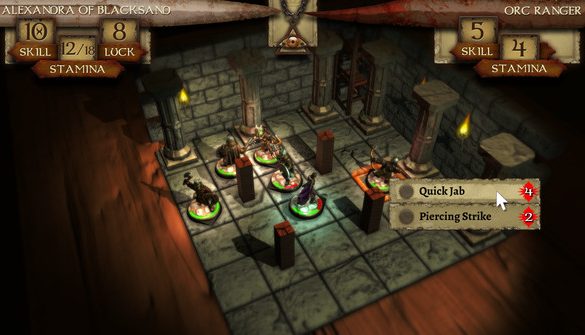 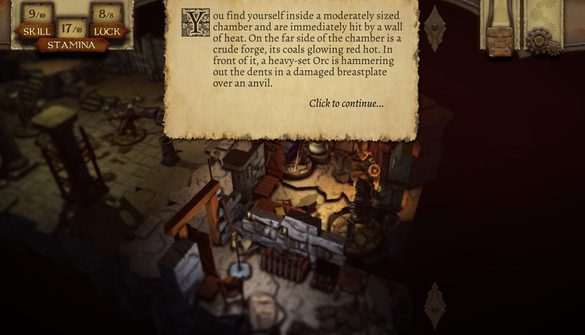 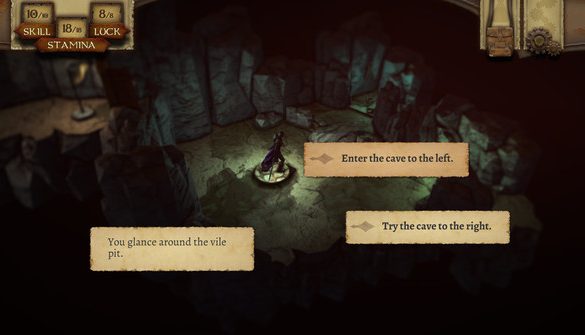 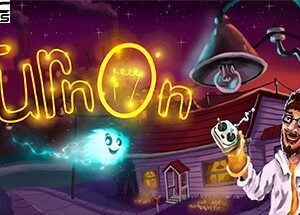 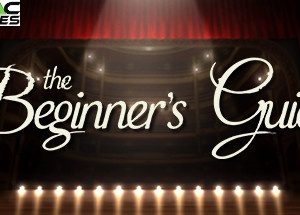