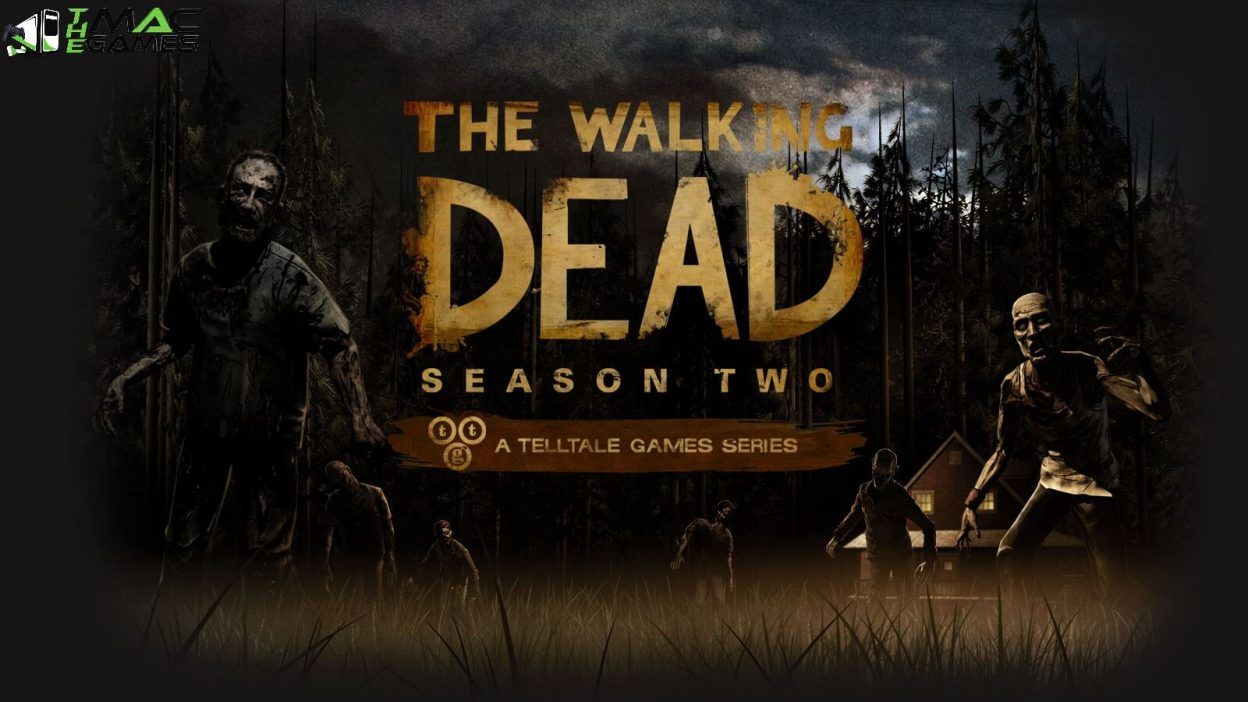 The Walking Dead Season 2 Mac Game continues the story of Clementine, a young girl who was orphaned by the undead apocalypse. Clementine’s parents died after the outbreak of the zombie apocalypse. Forget about trying to save herself; at this point, the circumstances have compelled her to focus solely on surviving in a world that has gone absolutely insane. Clementine has sped through the time since the scenes of major events from the first season of The Walking Dead took place, and she is now hunting for a safe haven. But what can this poor little girl possibly do to keep herself alive in a world where simply living presents a significant challenge… and often an even greater one? You are going to be put in challenging situations that will put your morality, level of bravery, and survival instincts to the test in order to see how well you can fare in this harsh environment. Your deeds and choices will have an effect on the narrative that unfolds around you.
The Season Pass gives you access to all five highly praised episodes:

Episode 1: All That Remains
Episode 2: A House Divided
Episode 3: In Harm’s Way
Episode 4: Amid the Ruins
Episode 5: No Going Back

Here are some features that you will experience after installing this game on your operating system: 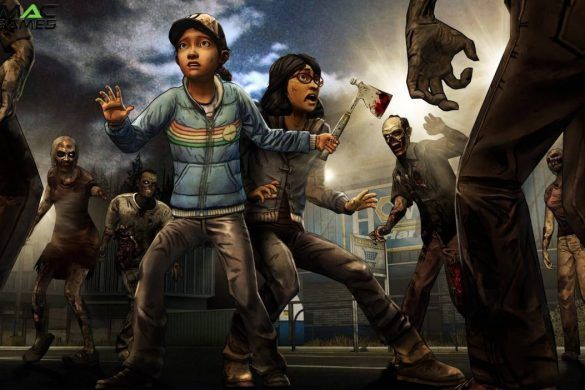 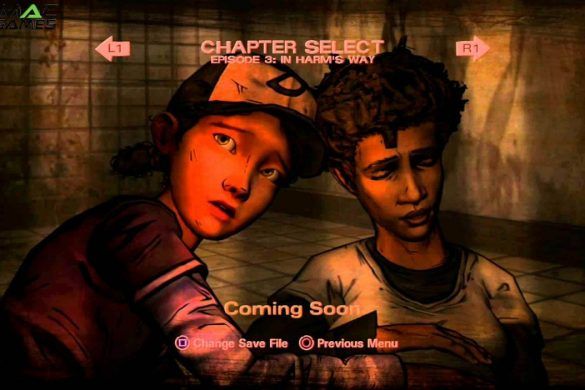 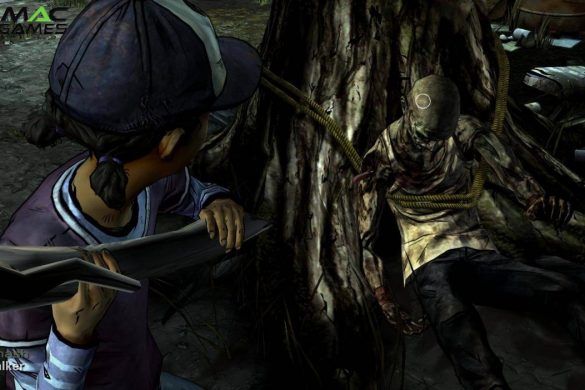 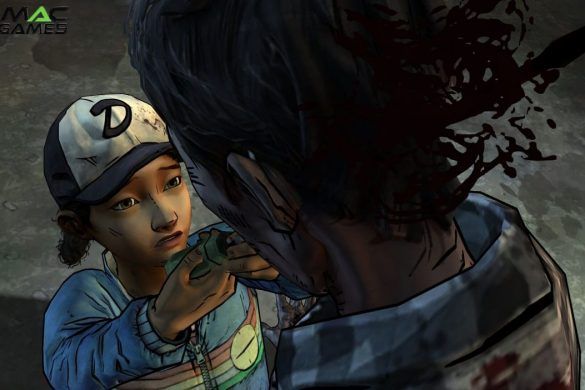 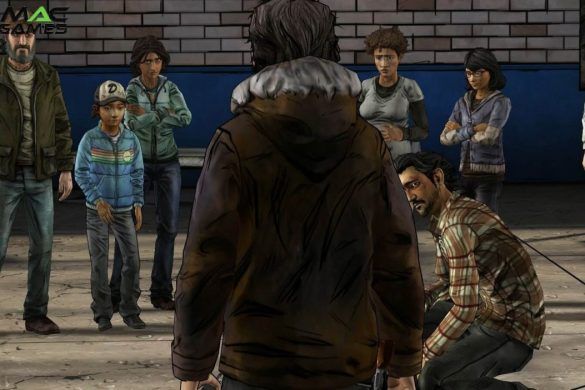 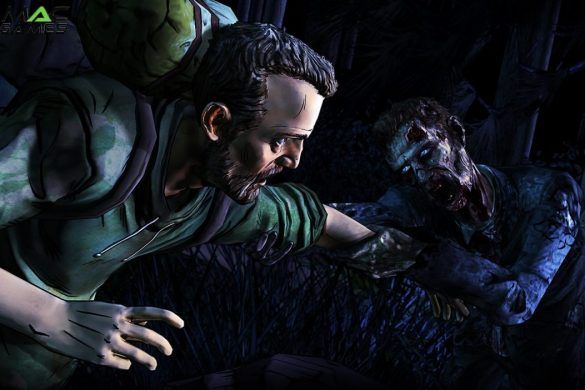 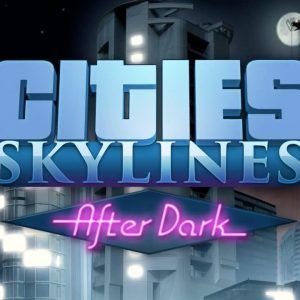 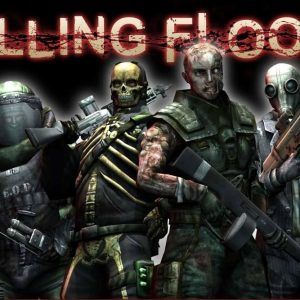