The Storm Guard Mac Game  is a turn-based role-playing game based on Game of Thrones’ Night’s Watch.
You are the Lord Commander of the Store Guard, leading it through difficult times. An old dragon and his followers have returned, posing a threat to the world of men. While at your base, you must recruit, train, and develop a team of heroes to aid in the restoration of peace. Make wise choices during the random events you will encounter and fight a plethora of different creatures ranging from simple goblins to huge abominable creatures such as legends, castles, ghouls, and the worst. Put your newly acquired skills to the test on the tactical combat map in order to defeat powerful opponents.
Your battle chances are determined not only by your tactical decisions, but also by your level of readiness. Create a unique synergy between your team members who work with you and your favourite gameplay by combining well-rounded teams and selecting from dozens of different skills.

You may also like The Deep Paths: Labyrinth Of Andokost 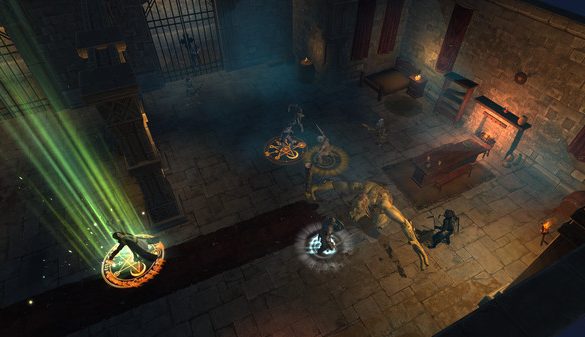 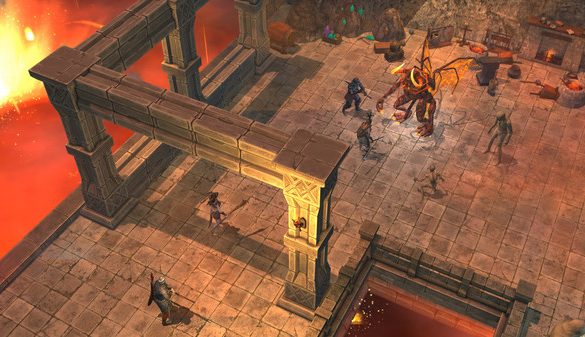 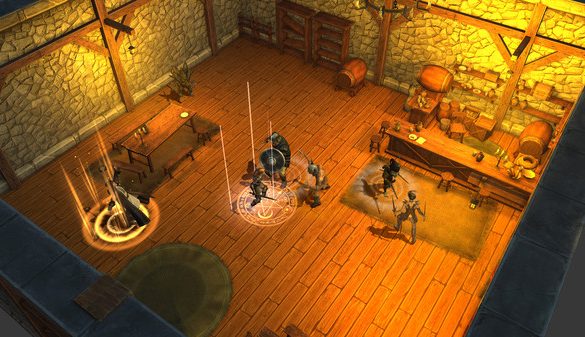 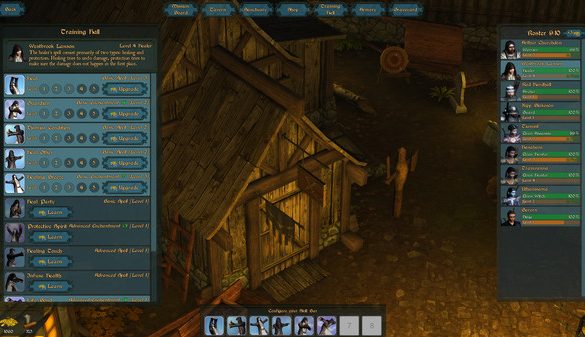 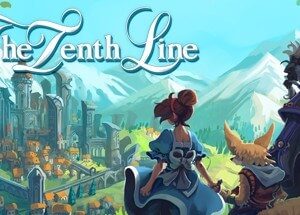 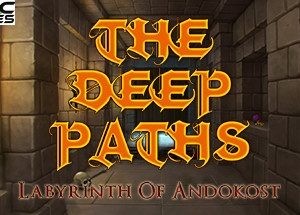