Gateway is an award-winning minimalist puzzle adventure game set in a desolate black space. includes updated versions of the first two games as well as an unseen third instalment.

Gateway has a deceptively simple idea: Guide the character through a series of rooms, solve puzzles to move forward. But there are folds under the harsh performance.

Gateway I and II

Gateway I and II were first released for free in 2006 and 2007. As for the trilogy edition, the sound has been completely redesigned with improvements to gameplay and visuals – adding a third episode never seen before.

If you have no idea about previous Gateway games, this will be the best way to experience them. If you’ve played them before, don’t miss the chance to try them again in this updated and expanded edition.

Gateway III, the longest game in the series to date, is an entirely new expansion that builds on previous titles in an unexpected and frustrating way. 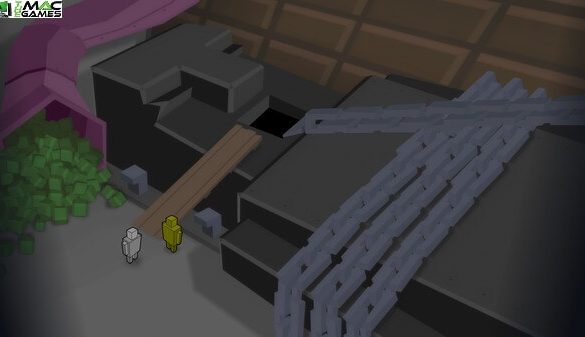 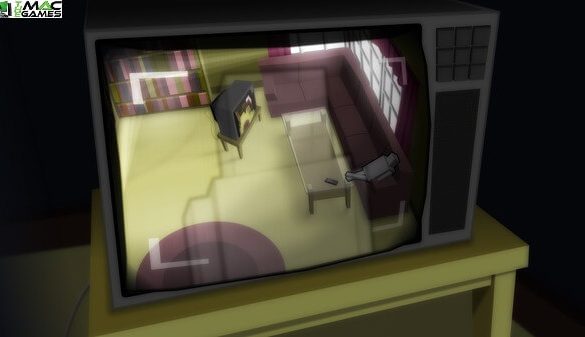 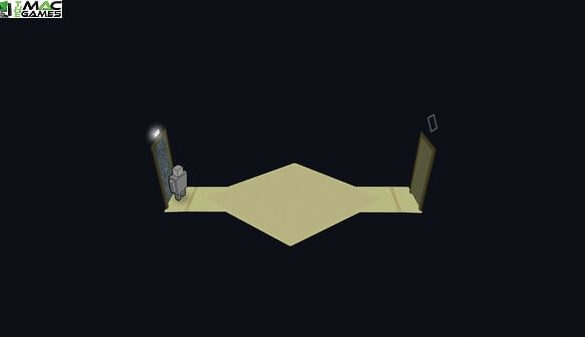 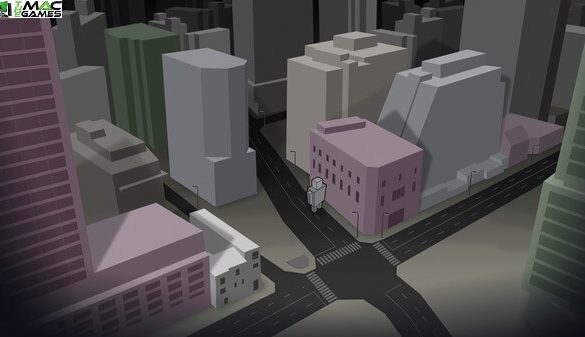 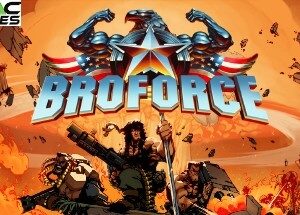 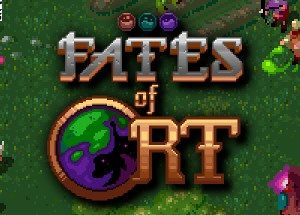