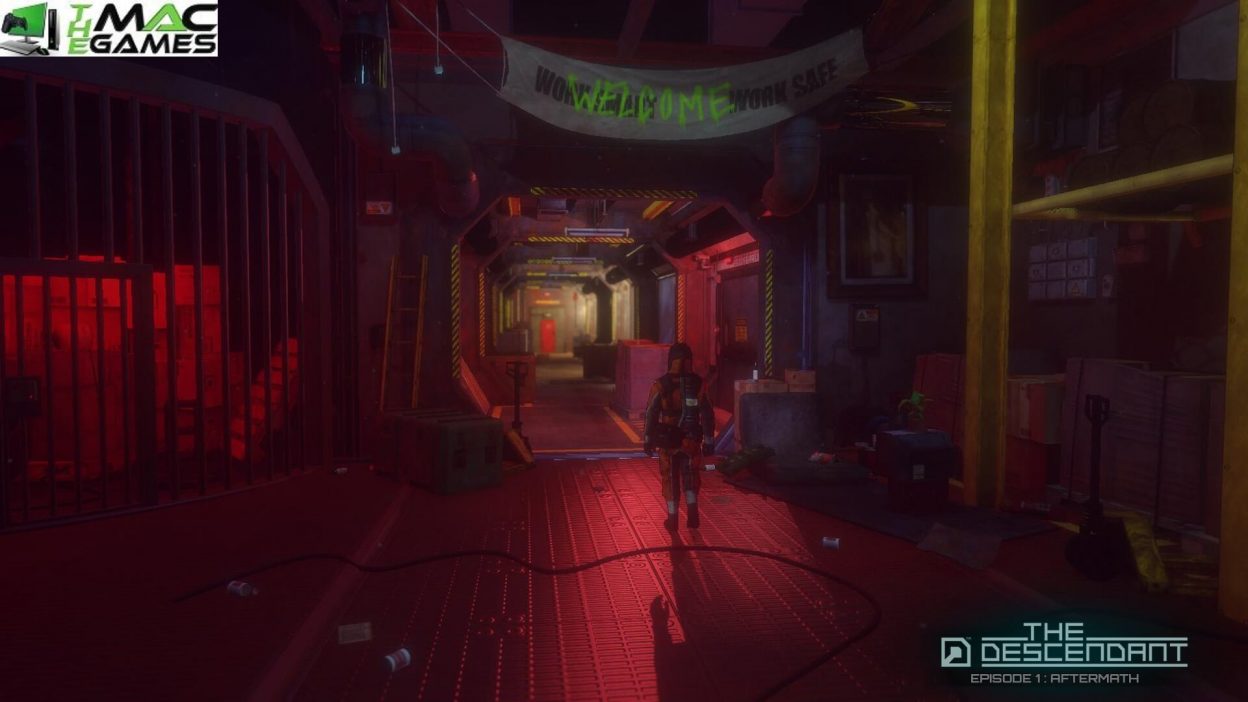 THE DESCENDANT is a series of five-part episodic adventure games where the end of the world is just the beginning.
After climate change destroyed the planet, a man-made extinction event erased humanity from the face of the Earth. Only a few thousand descendants of humanity were hand-picked to survive the apocalypse, cryogenically suspended in underground bunkers known as Arks.
Centuries passed. The world recovered from the nuclear holocaust, and all the Arks reopened, except an Ark-01.
Taking place in two timelines, in the past you will play as Mia, a janitor in charge of keeping the precious descendants housed in Ark-01 alive while the facility continually fails around it, and in the present, you will play as Donnie, one of the investigators who tried to rescue the surviving descendants trapped inside, all while discovering a much greater conspiracy buried in the underground complex of the Ark. 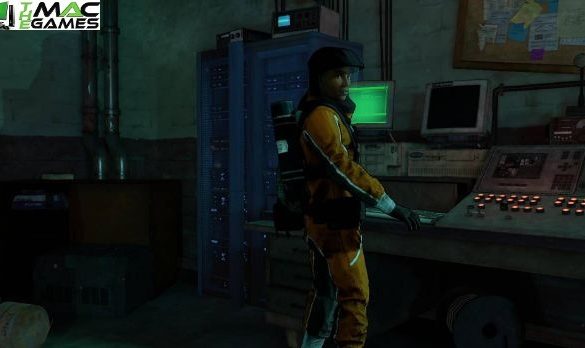 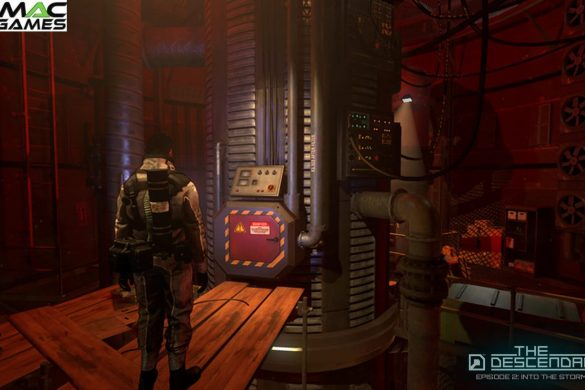 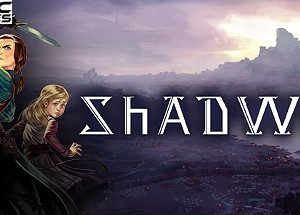 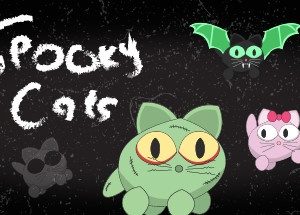