Video games become real
As the last remaining survivor in a nuclear bunker, John’s daily routine is the only thing that keeps him sane. But when an alarm sounds, your mind begins to self-destruct. You have to venture into forgotten areas, recovering repressed memories and discovering the dark secrets of The Bunker.
The Bunker is a completely live-action experience with zero computer-generated effects, filmed in an out of order government nuclear bunker with a plot created by writers and designers behind titles such as The Witcher, SOMA and Broken Sword, and a cast Amazing that includes Adam Brown (The Hobbit) and Sarah Greene (Penny Dreadful, Assassin’s Creed 3). 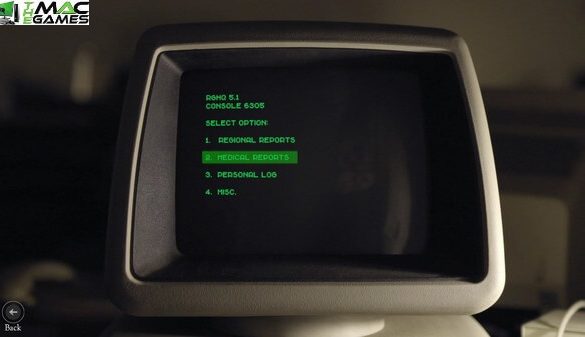 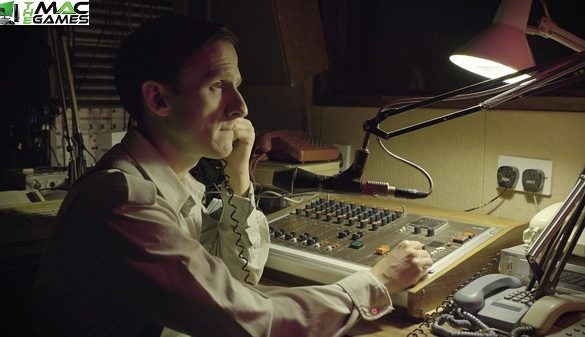 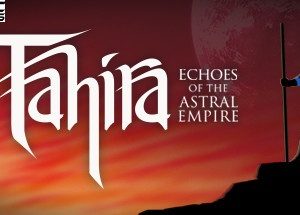 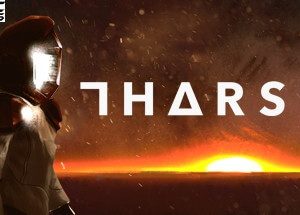