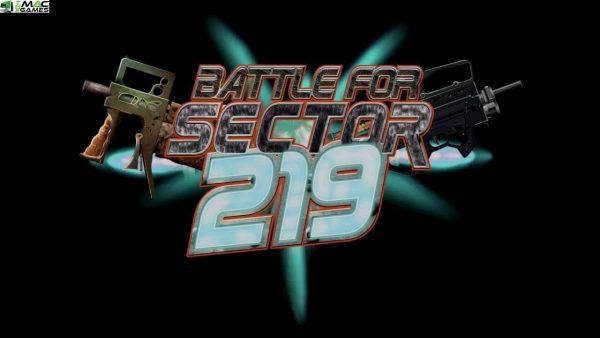 In the highly tactical card game Sector 219, you command a sci-fi army that is engaged in conflict with another race over control of a world’s capital city. In order to advance on the enemy home base and prevent their own base from being taken, players must maintain supply lines and eliminate opposing units by taking turns placing unit cards on the board. The game is relatively simple to pick up and play quickly, yet it has a level of strategic complexity that is typically only found in games that take a lot longer to play.

The Battle for Sector 219 MAC Game is a full implementation of the physical card game that goes by the same name. It was published by Your Move Games, and it follows up to renowned card game The Battle for Hill 218. 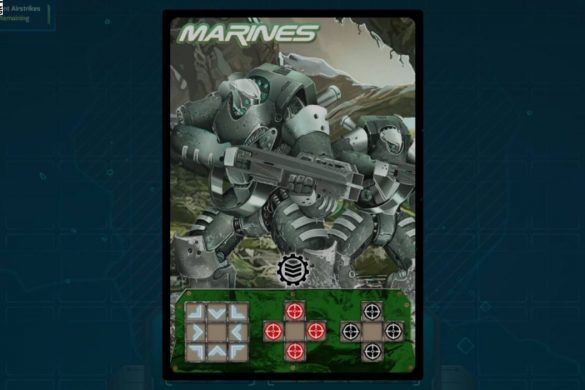 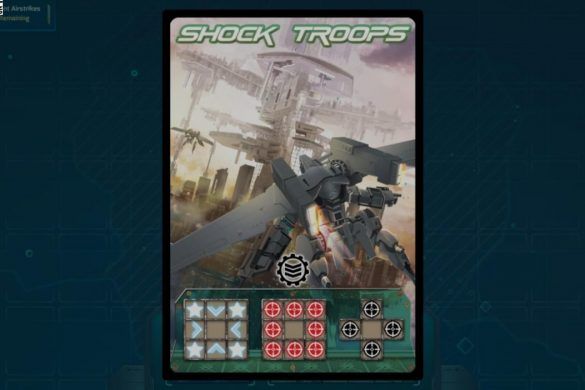 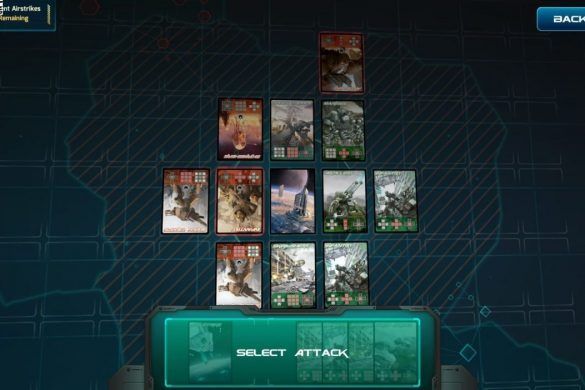 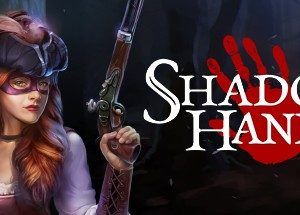