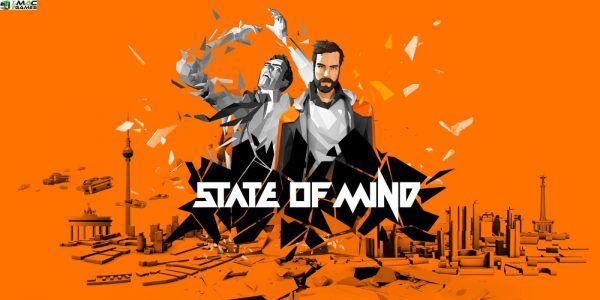 What of humanity will remain when mind and machine merge into one?

State of Mind MAC Game is set in Berlin, in the year of 2048. The world is on the verge of its end. First off rising crimes with lack of resources to gather basic needs, then illnesses everywhere due to polluted air and water, and to top all that war that obviously leaves nothing unscathed. Governments and companies trying to make people see hope of finding remedies in technological progress. Omnipresent surveillance as drones and robots take place of humans in the public sector resulting in everything becoming interconnected.

Among the few people who openly criticize this development is a journalist named Richard Nolan. When he opens his eyes in a hospital after surviving an explosion and finds that his son and wife gone missing, Richard comes to a realization that he and his family have turned into more than just spectators of a storm stirred up due to rivaling ideas making humankind dangle between dystopian reality and digital utopia. Instead, they have actually gotten in the center of all the conflicts.

The domestic drama of State of Mind MAC Game evolves into a full-fledged thriller based on a worldwide conspiracy, whose progression will decide the fate of humanity. 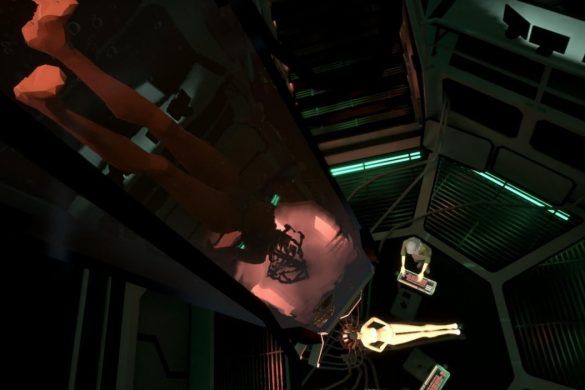 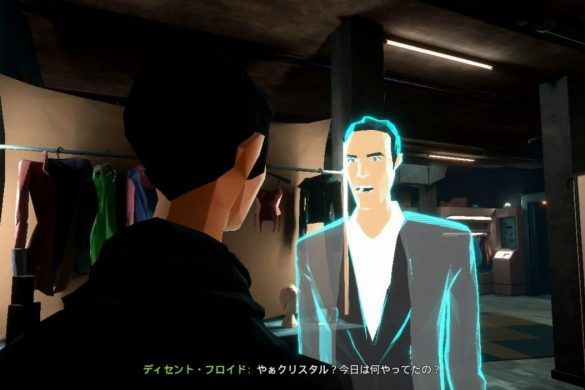 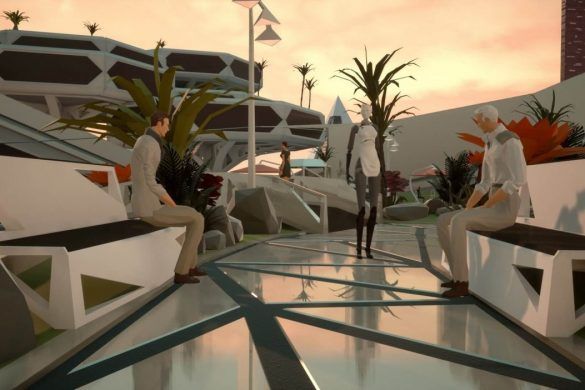 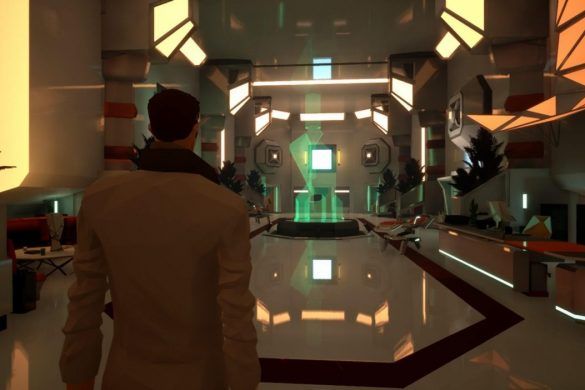 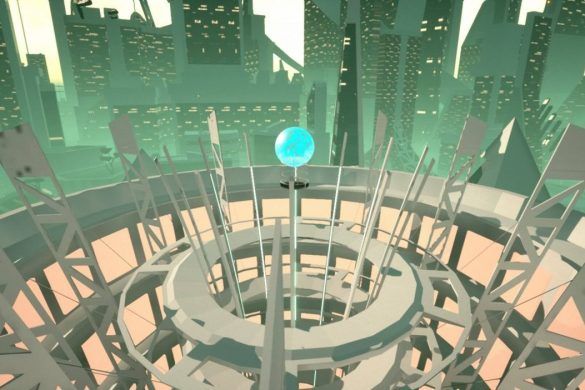 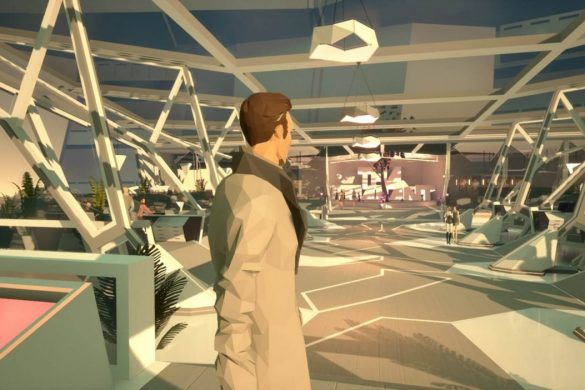 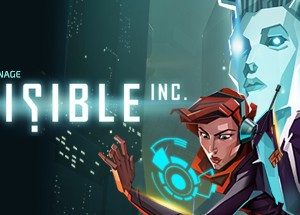 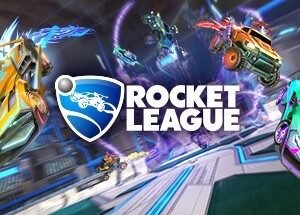 A Good Snowman Is Hard To Build...