Slime-san was dealing with his own affairs, slipping away in a quiet forest when a giant worm suddenly appeared and swallowed him up. Now deep in the worm’s stomach, Slime-san has to face a decision: to be digested by the incoming wall of stomach acid … Or jump, slide and slide through the intestines of the worms and out through the mouth! 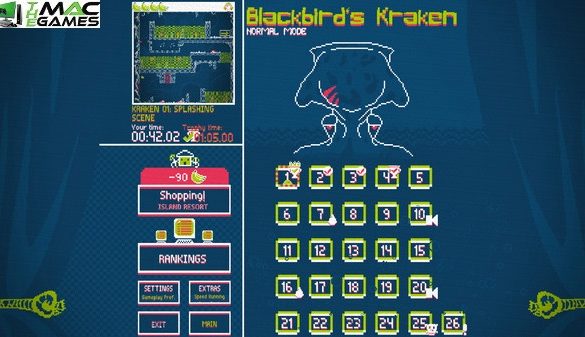 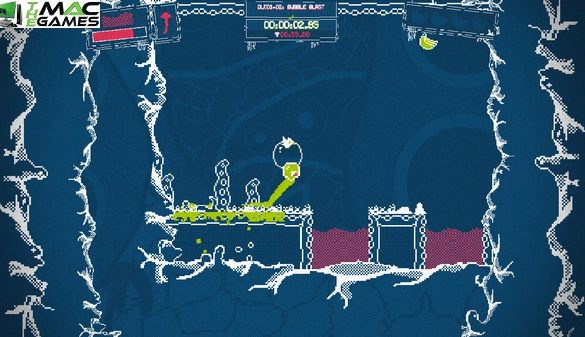 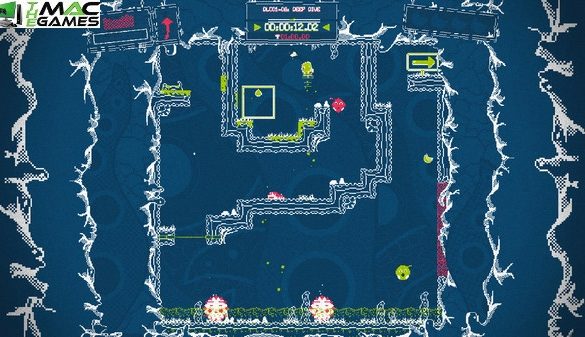 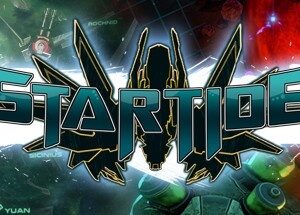 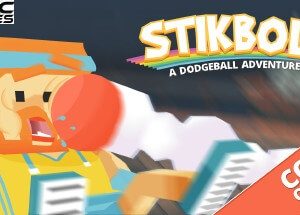