Classic cult shooting game Shadow Warrior Classic Redux for Mac is the definitive version, with remastered graphics and two massive expansion packs. Corporations rule in Japan and use Shadow Warriors, armies made up of a single man endowed with superhuman abilities, to protect their hegemony and wipe out any challengers.
When it comes to global dominance, the Zilla Corporation will do anything to avoid being noticed by rival corporations. Shadow Warrior of Zilla Corporation, The Wang, uncovers the dark forces summoned to aid Zilla Corporation’s quest for totalitarian rule. A man of honour, Lo Wang swears to use an arsenal of explosives, his silent sword, and a quick wit to slay the demons that threaten him and his family. 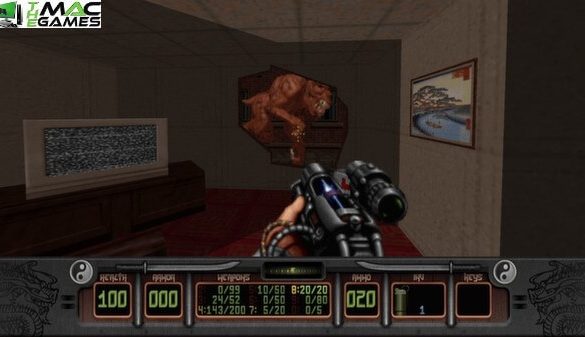 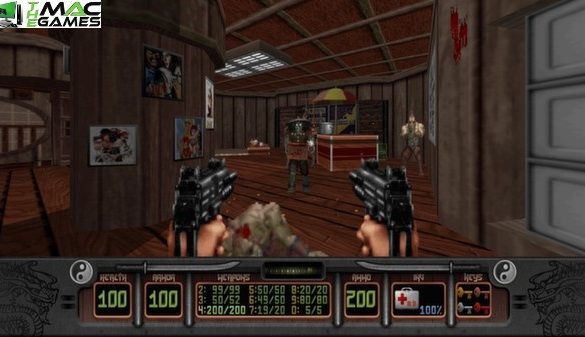 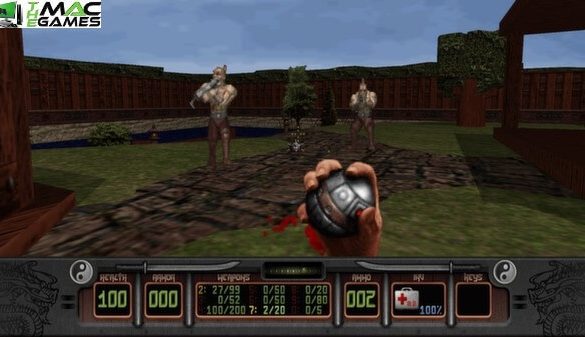 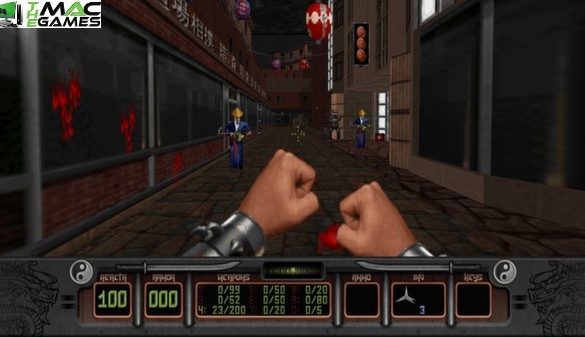 You may also like to play Ken Follett’s The Pillars of the Earth Book 2 Mac Game. 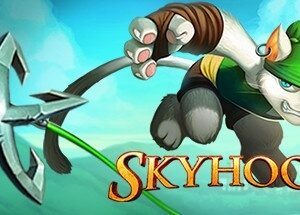 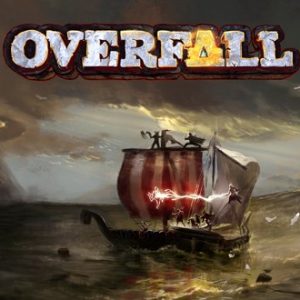