Many years have passed in River City Ransom Underground PC Game from the event where Alex and Ryan defeated Slick on the school rooftop, and now they must take it to the streets again. Assist a new fighter corp in defeating the hordes of River City so they can clear their name for the suspect of a sinister kidnapping plot. As you go on with the gameplay, you will get to earn money, unlock new moves, and hone your fighting skills in a city sprawling with individuals who are adamant about spreading chaos.

You May Also Like: The Incredible Adventures of Van Helsing Mac Game 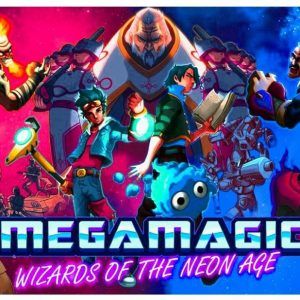 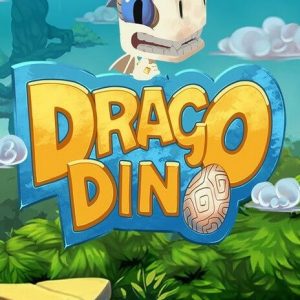