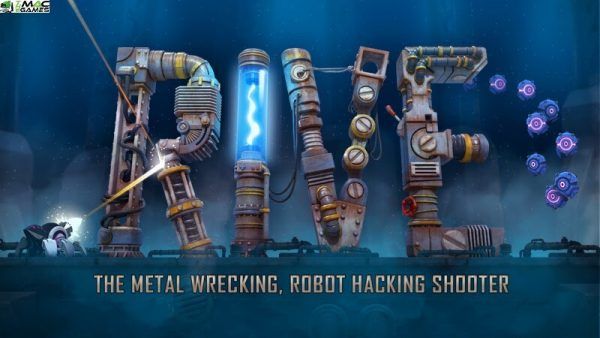 The robot-hacking, metal-wrecking shooter you’ve been waiting for is RIVE! In wildly magnificent combat and set-pieces, this 360-degree shooter/platformer combination lets you orchestrate a “dance of destruction.” RIVE pumps megapixels in classic 21st-century fashion, giving players a sense of the frenetic games of old.

Ever wished to take over the control of your enemies? In RIVE MAC Game you absolutely can. Look out for the hacks and get those gun turrets, irritable smash bots, and nurse drones on your side.

When Roughshod, the space scavenger, gets trapped on some sort of starship, he must then forge an unexpected alliance. Do not care about the story? Just take down the messenger. Like literally. 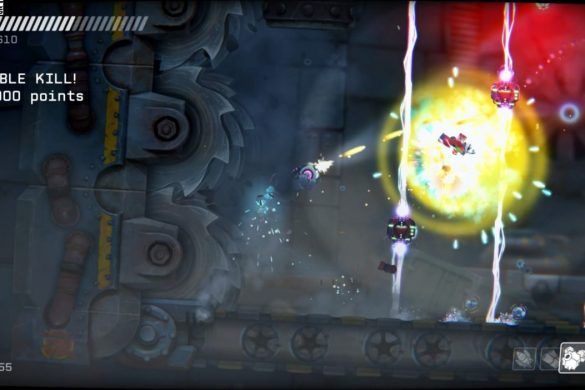 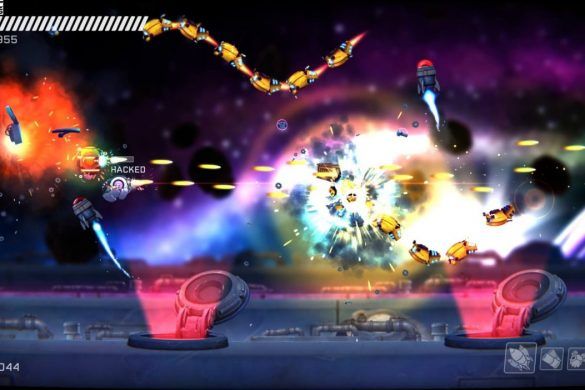 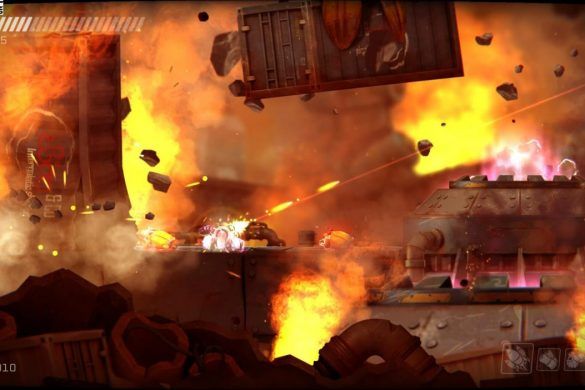 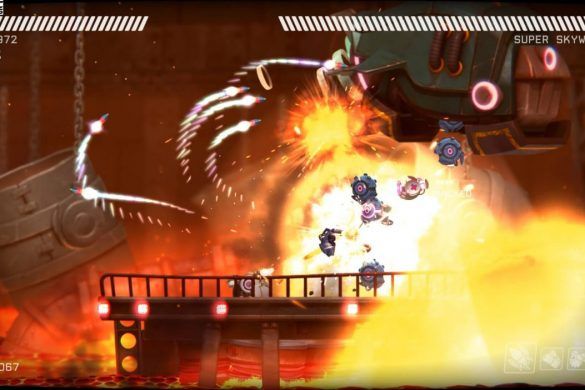 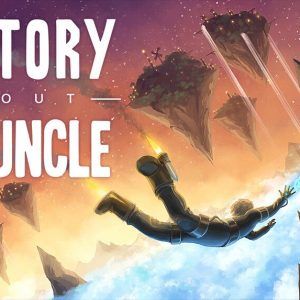 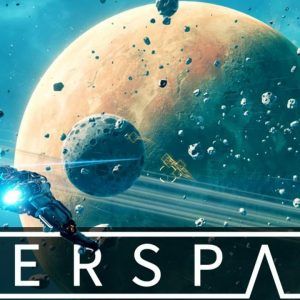