Become the most epic trainee of all time (or at least save your own neck) in this insane puzzle adventure game!

Professor Lupo is an astronaut scientist who has travelled the galaxy aboard the Aurora space station, collecting the most impressive collection of aliens: his terrible pets. Charming and seemingly harmless, these aliens turn into evil, deadly creatures when they sense a person nearby. The professor returns to Earth to sell them to whoever pays more for the weapon. But something went wrong, the space station Aurora was attacked by unknown forces, and now the aliens are free!

Your job as a Trainee Teacher has always been to be the bait for these creepy creatures. Now you will need to add a new task to your to-do list: find a way to escape or become an alien dinner! Along the way, you’ll discover secrets hidden deep in the Aurora space station, and if you’re lucky, you might even learn something about your past. 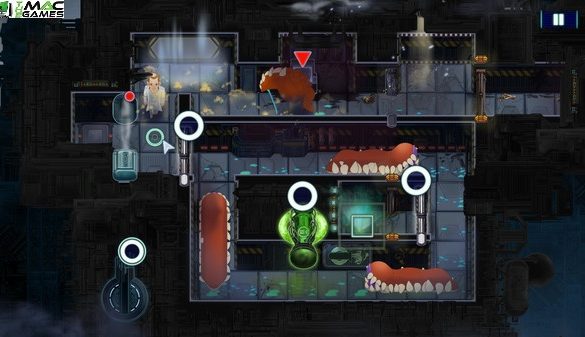 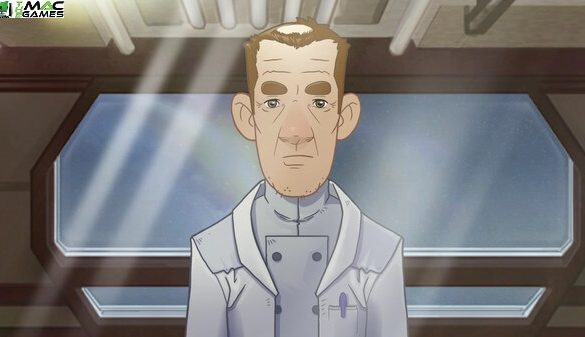 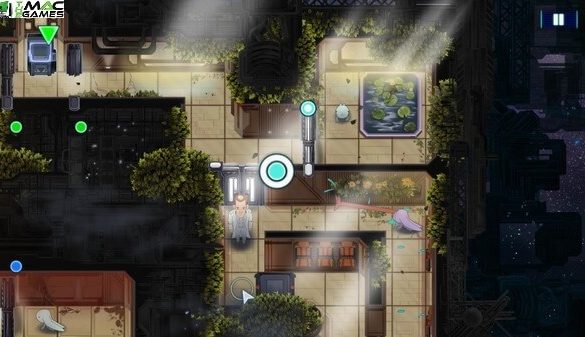 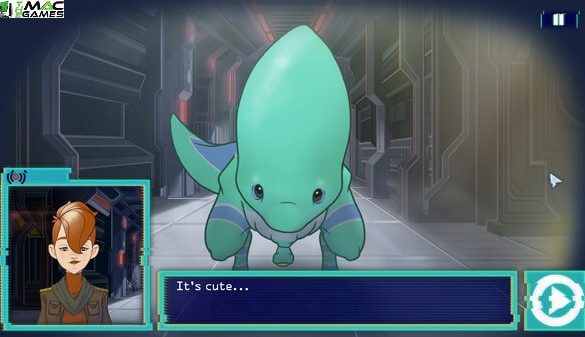 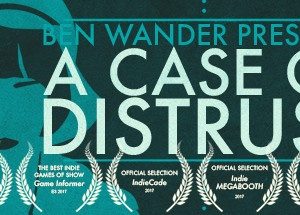 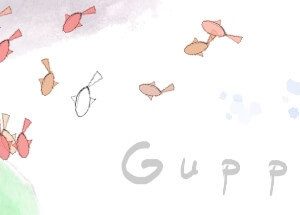