RTS is growing in popularity.

TITANS is a massive standalone expansion for the already massive RTS Planet Annihilation, which includes the base game as well as a slew of new features.

Defeat your opponents with 5 Titan-class super troops, including the Earth-shaking robot Atlas and the lightning-striking Zeus airship!

Expand your strategic arsenal with 18 new units, including a versatile water tank, untamed orbital battleships, and a greedy Swarm of Nanobots! Upgrade your game with new planets featuring multi-level terrain available for both single and multiplayer. 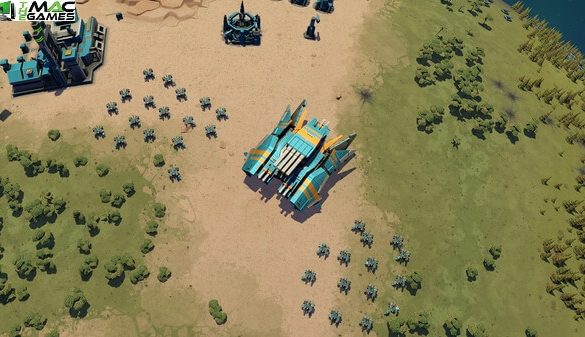 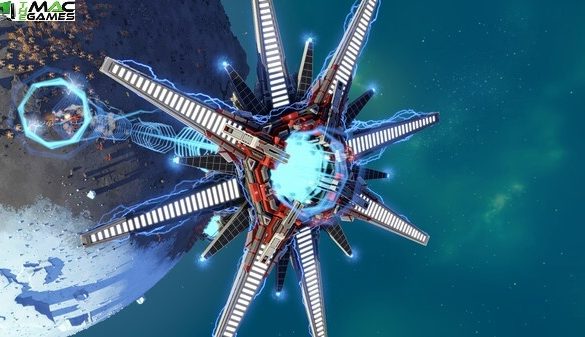 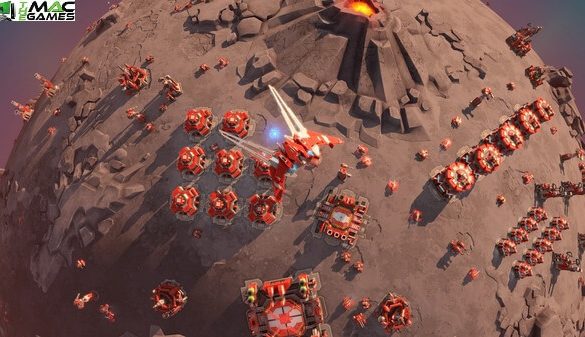 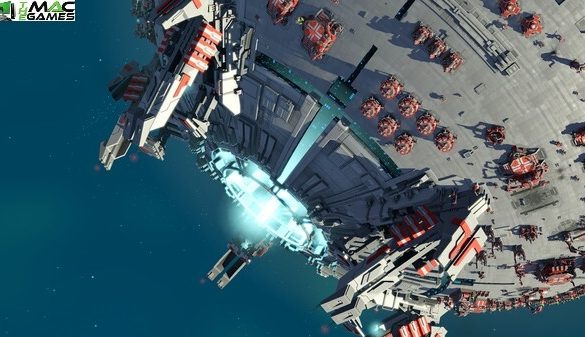 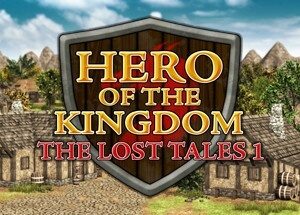 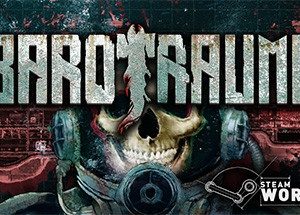 Super Army of Tentacles 3 The Search...