They Overwhelm you, you have little ammo and paranoia. This is a world of action and terror where enemies gain powers and you don’t. 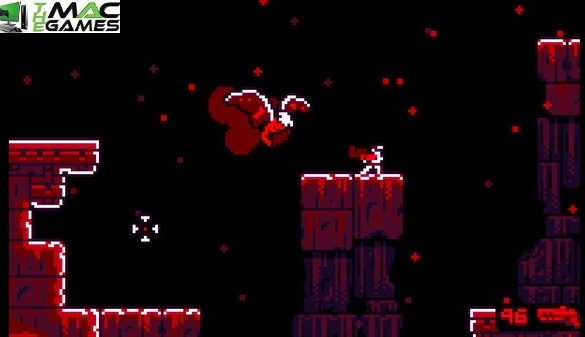 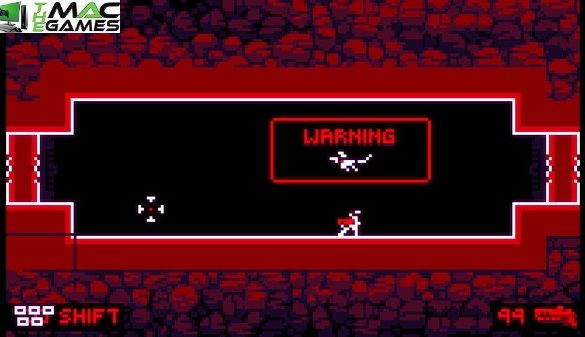 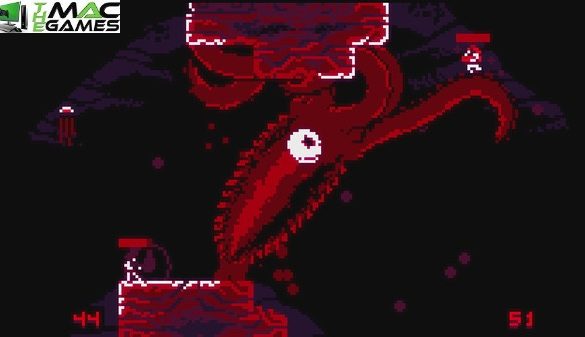 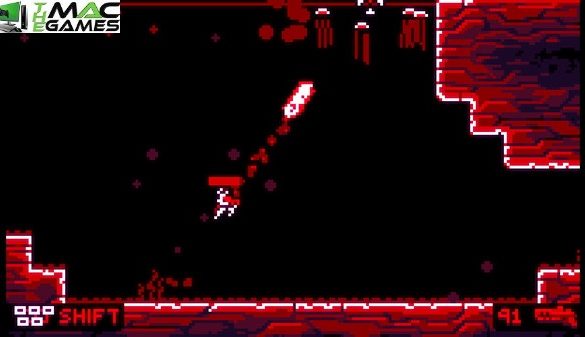 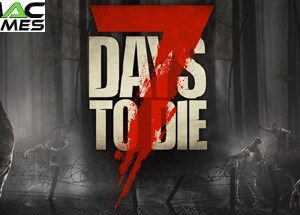 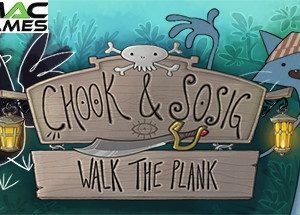