Life is Strange 2 Complete Season: ALL EPISODES ARE AVAILABLE TO PLAY NOW!

Buy the entire season and receive the “Arcadia Bay” patch pack to customize your backpack in-game.

The award-winning Life is Strange series continues with a whole new story from DONTNOD Entertainment.

After a tragic incident, brothers Sean and Daniel Díaz ran away from home. Fearing the police and confronting Daniel’s new manifested telekinetic power, the power to move objects with the mind, the children decide to go to their father’s hometown, Puerto Lobos, Mexico, for safety.

Suddenly, Sean, 16, is responsible for Daniel’s safety, housing, and education. As Daniel’s power grows, it is up to Sean to decide the rules by which they live. Keep the power secret or use it to help them on their journey? Beg, borrow, or steal? Reach out to family or stay hidden?

Like Sean, your choices shape the fate of the Díaz brothers and the lives of everyone they meet.

From Seattle to Portland, California … through gas stations, abandoned cabins, alleys and forests … the road to Mexico is long and full of dangers, but also of friendship, wonder and opportunity.

It’s the journey that could unite Sean and Daniel forever … or tear apart their brotherhood. 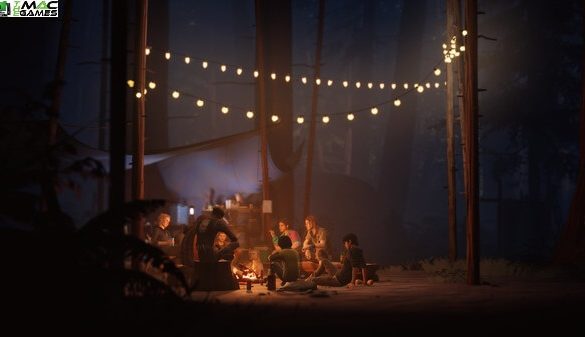 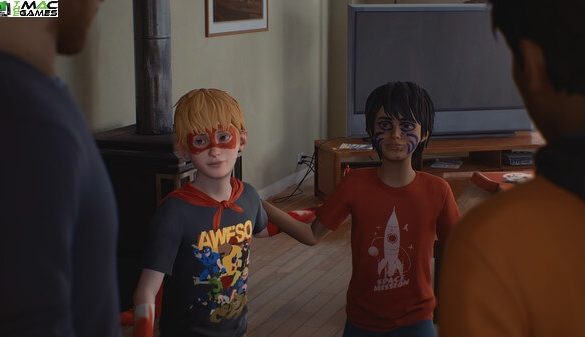 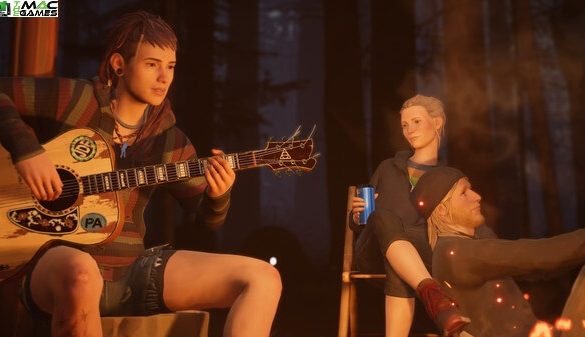 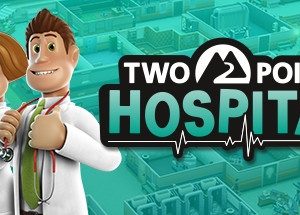 Ken Follett’s The Pillars of the Earth...