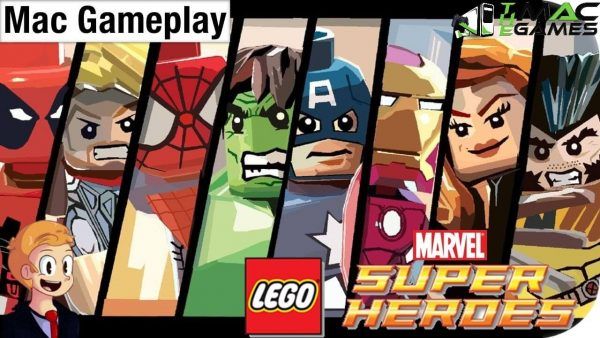 The Lego Marvel Super Heroes Mac Game depicts the entire Marvel Universe’s original tale. Players can take control of Iron Man, Spider-Man, the Hulk, Captain America, and Wolverine as they band together to stop Loki and other Marvel villains from assembling a superweapon capable of destroying the entire planet in seconds. Players will follow the cosmic blocks as they travel across LEGO Manhattan, stopping at key places in the Marvel Universe like as Stark Tower, Asteroid M, X Mansion, and Hydra headquarters. 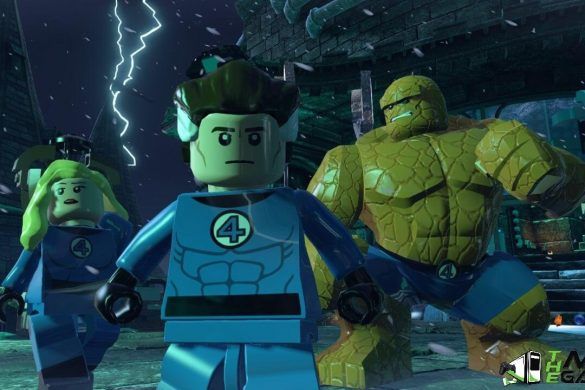 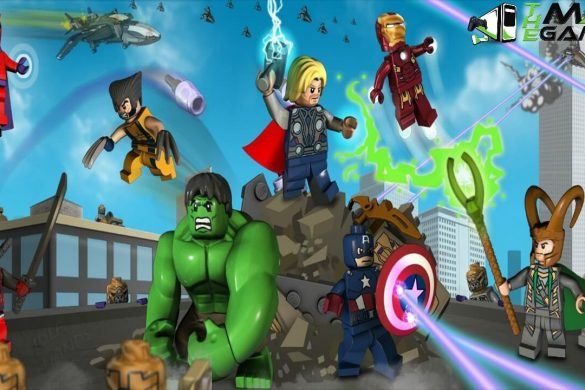 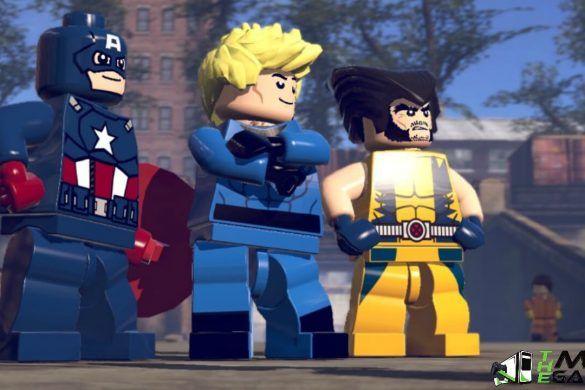 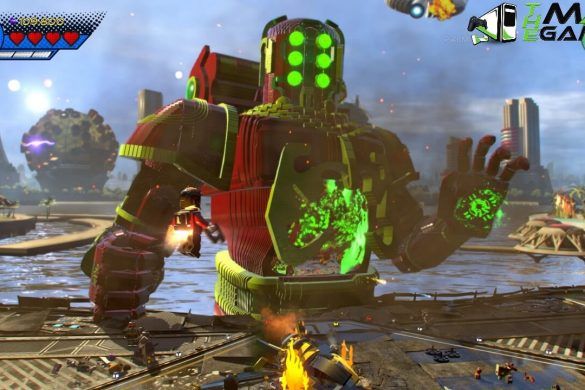 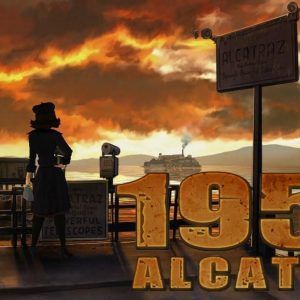 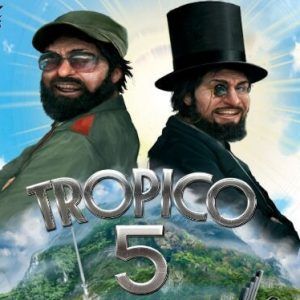