A completely fresh perspective and interactive format are used to tell the story of the village of Kingsbridge in Ken Follett’s The Pillars of the Earth Book 2 MacOSX. Play the parts of Jack, Philip, and Aliena, and alter the events described in the novel through choice, inquiry, and conversation.

The Pillars of the Earth Book 2 for Mac by Ken Follett is set in the 12th century in England, at a period of extreme poverty and warfare, when work on a cathedral in a tiny town is initiated in an effort to bring prosperity and stability to the populace. In this battle for existence, lives and fates inevitably become intertwined. Before the tiny abbey of Kingsbridge, a monk by the name of Philip emerges.

Jack, a little child raised in the wilderness by his mother—who was exiled—becomes his apprentice at the same time. In order to advance toward becoming a master builder, he works as a stonemason. One of the grandest churches England has ever seen is being built by Jack, Phillip, and the disgraced noblewoman Aliena. 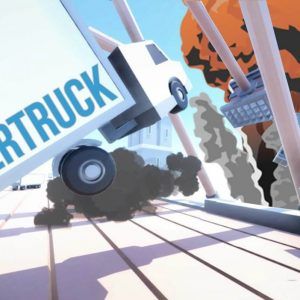