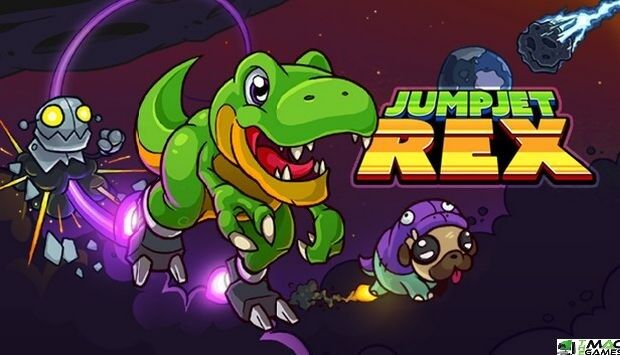 Test your dinosaur’s jump jet abilities in the Mac game JumpJet Rex. Play a fun platform game where you play as a T-rex with rocket boots attempting to defend Earth from an approaching asteroid. Make every effort to halt it. 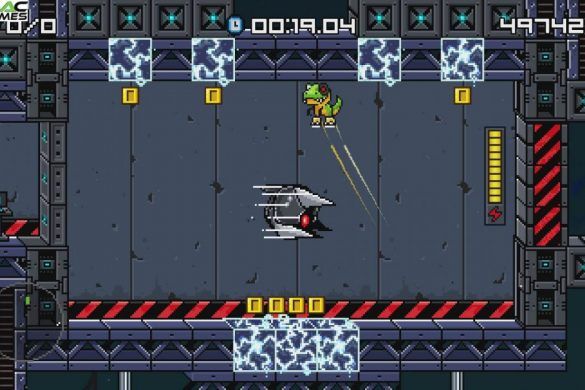 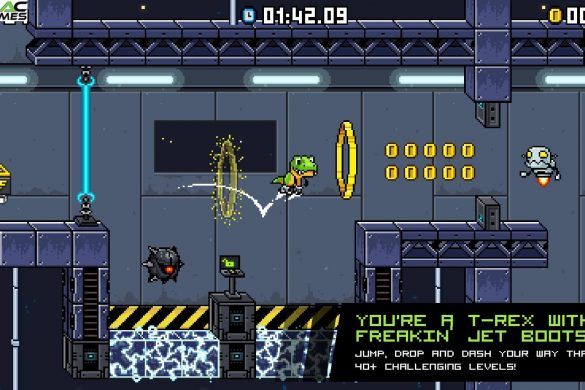 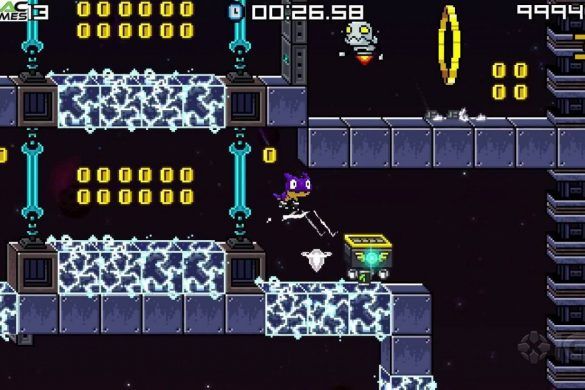 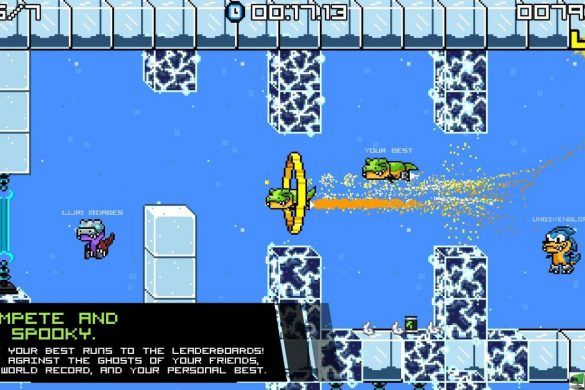 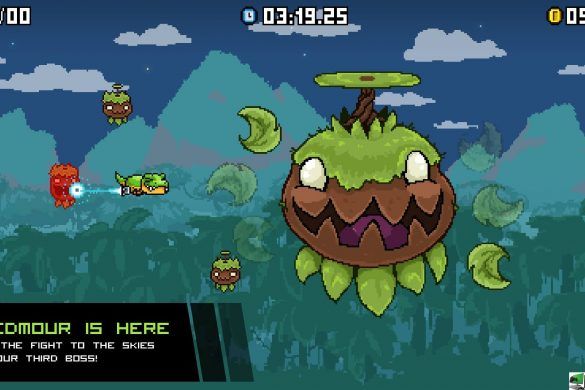 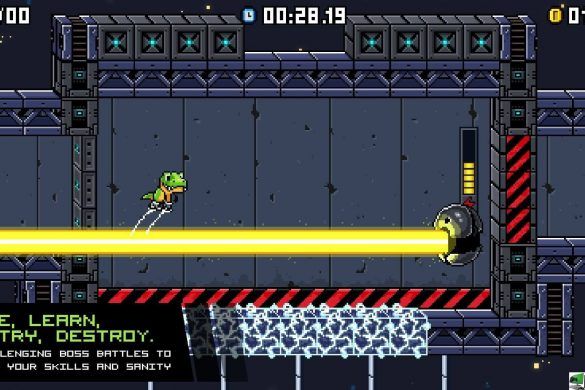 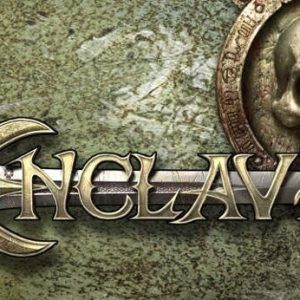 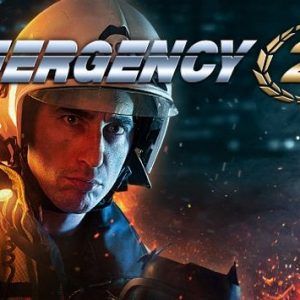