The year is 2170. One after another, the human colonies have fallen to the seemingly unlimited invasion force of the enigmatic organic ships known as Wrong. The entire navies of Earth fighters have been decimated.
Infinium Strike is an original tactical tower defense game that sees you as the weapons officer aboard the TSF Freedom Strike. Scavenge Infinium, the living metal of the cosmos of the debris of your enemies to create powerful turrets and deadly drones, and change the course of the Wrog war. Will the Battlecarrier Freedom Strike will survive the relentless waves of Wrog fighters. 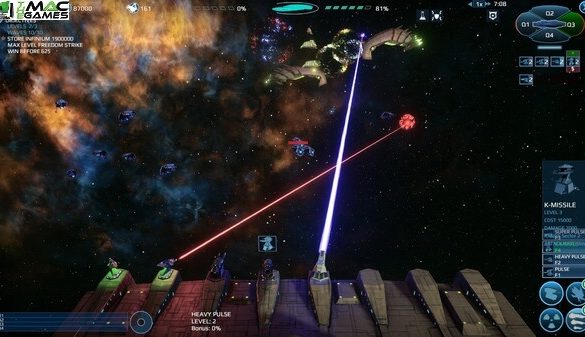 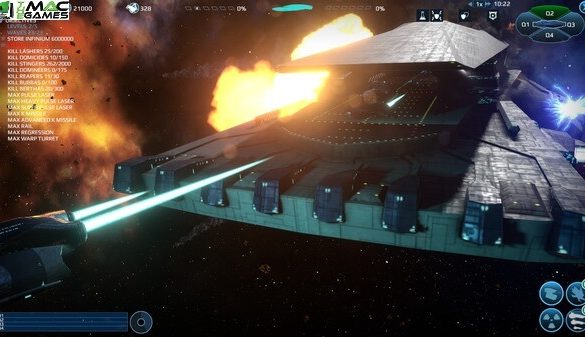 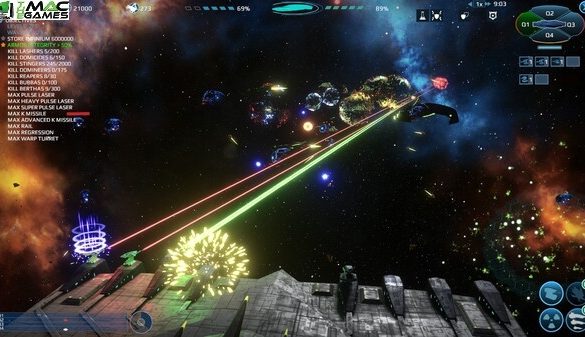 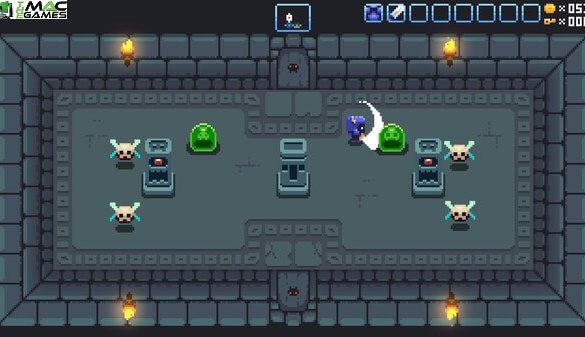 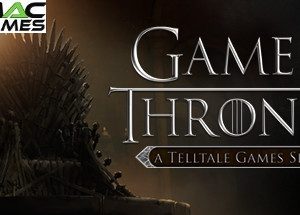 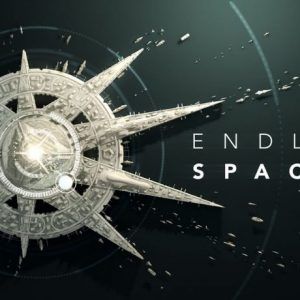