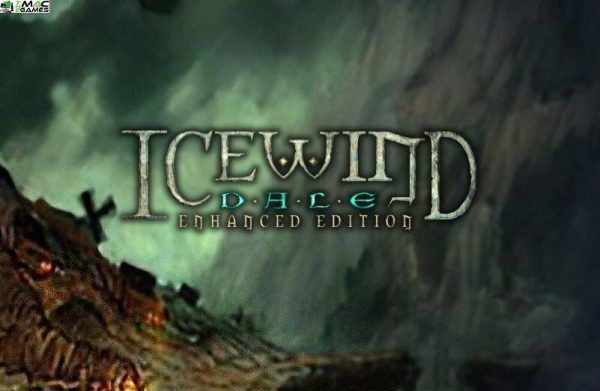 Evil lies beneath the Spine of the World.

The area of freezing tundra known as Icewind Dale is found in the far northern Forgotten Realms. With Icewind Dale Enhanced Edition MAC Game, embark on a challenging journey deep within the Spine of the World mountains, a harsh and cruel region inhabited only by the most resilient of people. Discover scary creatures that have learned the ferocity and cunning necessary to survive among the snow-covered heights. Work on destroying the evil that hides amid the mountains and behind the glaciers, plotting to wreck havoc on the face of Faerûn. This is the setting for the MAC game Icewind Dale Enhanced Edition.

Icewind Dale was originally released in 2000, it is basically a Dungeons & Dragons game that is set in legendary Forgotten Realms of Wizards of The Coast. This Enhanced Edition gives the players a chance to experience the epic adventure on Mac, Linux, and PC, and presents a set of new features: 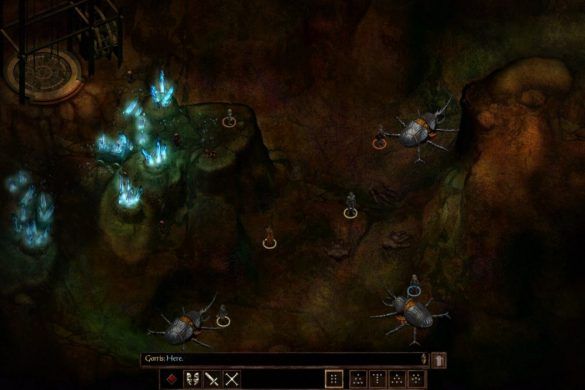 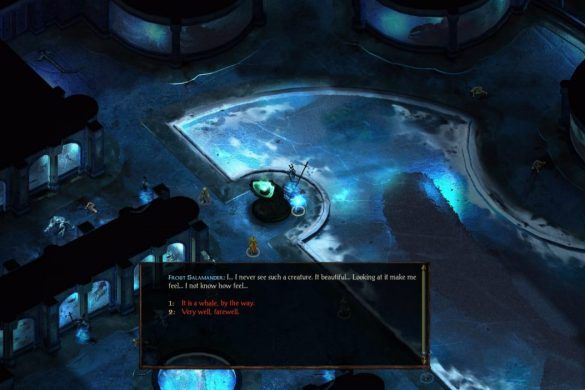 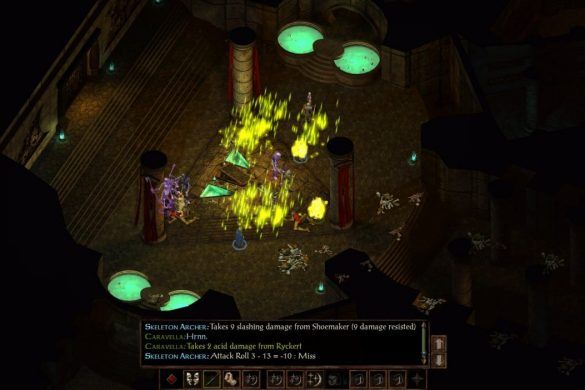 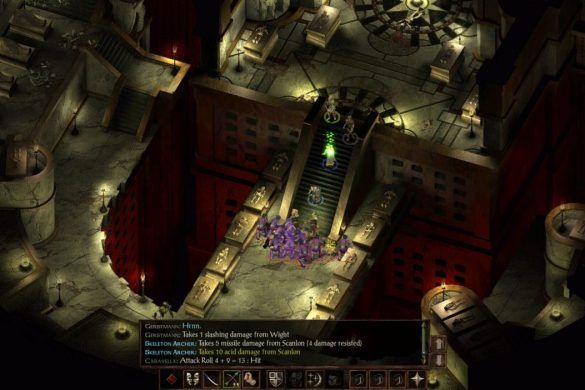 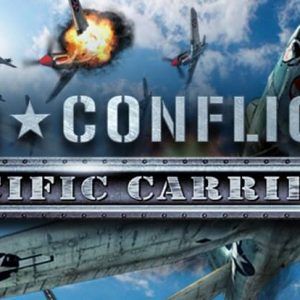 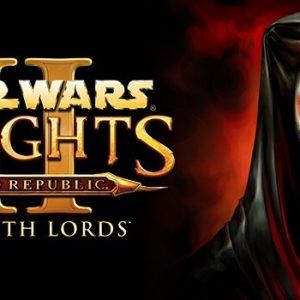