Hero Siege:  The game offers countless hours of gameplay and up to 4 players in an online multiplayer mode!

16 classes to choose from!

Choose from up to 17 classes to travel through the world of Hero Siege! The base game has 8 classes, the rest can be unlocked with additional content via DLC! Each class has its own trait tree, skill set, and unique voice actors!

Like a good Hack N Slash game, Hero Siege has a loot/inventory system. Loot can have different rarities, such as Normal, Magic, Rare, Legendary, Mythic, and Satanic.

Online multiplayer for up to 4 players!

Gather up to 3 friends and fight against evil forces!  Each class has its own leader board. At the end of each season, the best players get season rewards!

The world is randomly generated, so the realm is always fresh and different, full of secret dungeons, basements, treasures and dangers. The game consists of 7 acts consisting of 5 levels + final boss. The levels contain secret dungeons that you can explore.

Hero Siege contains a variety of enemies and bosses. The game features over 30 unique boss battles and enemies with varying rarities and special attacks. 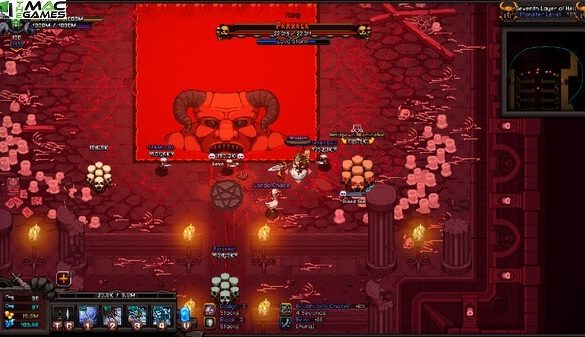 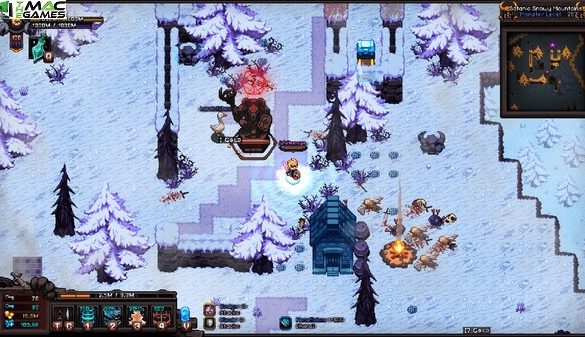 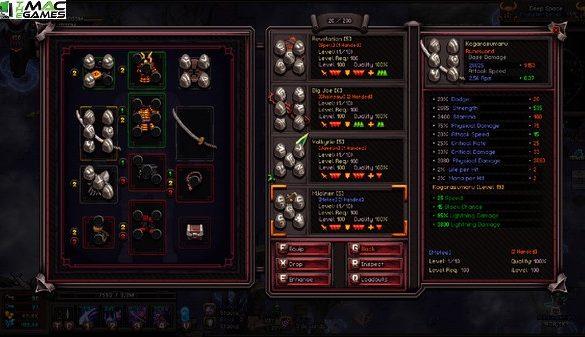 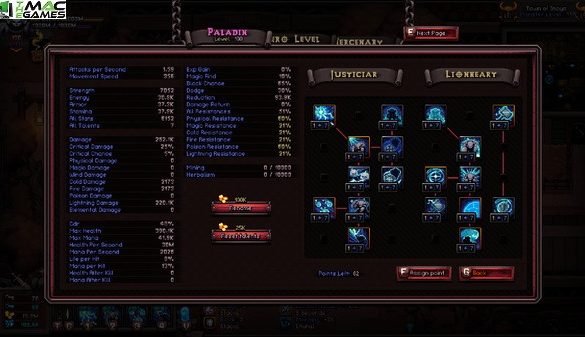 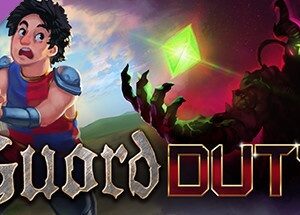 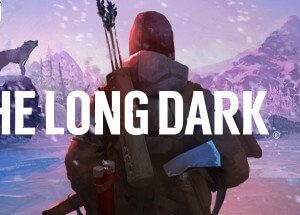