Exiled Kingdoms is a single-player action RPG that lets you roam freely through a unique world full of surprises and adventures. It’s an isometric game, inspired by the classics in so many ways: a stimulating environment to explore, choices with consequences, and a simple yet versatile rule system that allows for endless ways to develop your character. Each of your character’s stats will make a difference, and the world is very responsive; The new conversation options can be activated with great intelligence or vary according to your position with the many factions or your previous actions.

Explore a wide world: no one will tell you the best secrets hidden in the 135 areas. Talk to over 300 NPCs with unique dialogues and solve 90 missions ranging from “stereotypical” housework at the early levels to epic-scale stories full of twists and turns and difficult choices. Customize your character with 70 skills and hundreds of different elements. Overcome all kinds of monsters and antagonists, carefully choosing weapons or powers for each encounter if you want to have a chance. And return to the classic dungeon crawl, complete with traps and secret doors, and death awaits the reckless adventurer around every corner.

Exiled Kingdoms is a huge game, with content handcrafted over 4 years of development and writing. It easily has over 120 hours of playtime for the average gamer, and much more considering the replayability.
Introduction to the story: a dark tale and a happy world

A century ago, the Andorian Empire was destroyed by a magical cataclysm that brought horrors to our world; humanity was nearly wiped out. Several thousand managed to escape by sailing towards the imperial colony of Varannar: a wild, dangerous and unexplored island. Mistrust and guilt made it impossible to elect a new emperor and the four exiled kingdoms were proclaimed.

These days, motley kingdoms still struggle to survive in a harsh land, often waging wars and slowly falling into barbarism. The Empire and Horrors are, for many, old legends and fairy tales. But as a novice adventurer, you rarely pay attention to these old stories; he’s more concerned with his latest troubles and his chronically empty purse.

But for once, luck seems to be on your side. A magic card from New Garand has materialized in your hands; declare that you are the sole beneficiary of a significant inheritance. You don’t remember any familiar in the kingdom capital of Varsilia, but that won’t stop you from taking that opportunity! The road to New Garand will reveal many surprises and teach you that fairy tales and legends can, in fact, become very real.

Asset Note: Some of the art used in the game, the trailer and the screenshots are shared with different open licenses. A full list can be found on the Exiled Kingdoms website, including full license details and original authors.

You may also want to download TowerFall Ascension game for free. 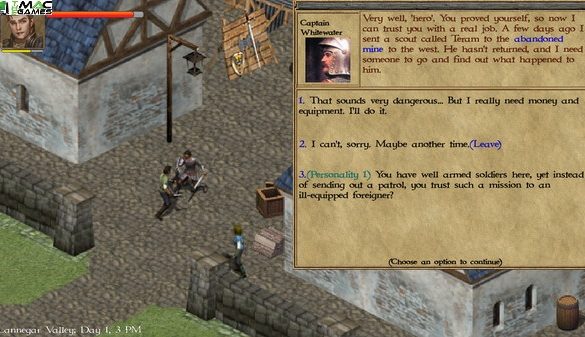 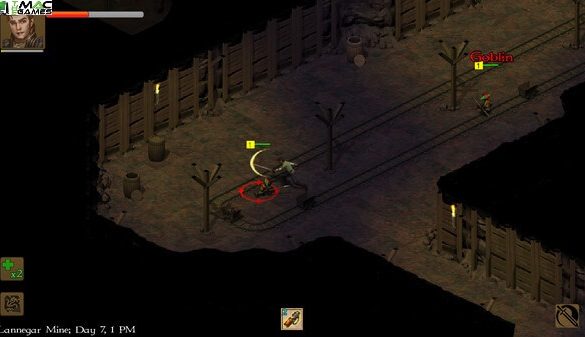 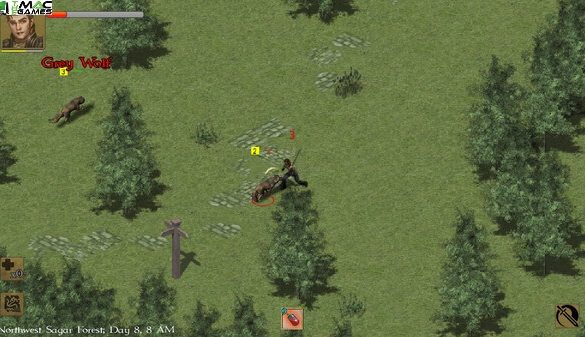 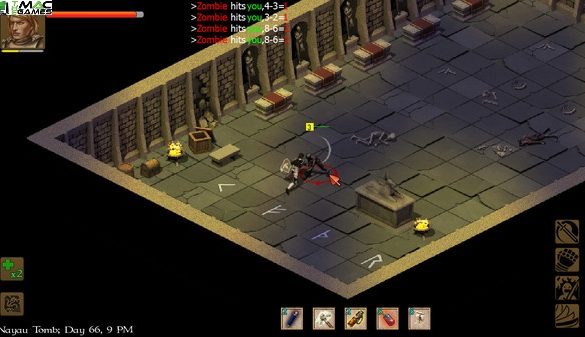 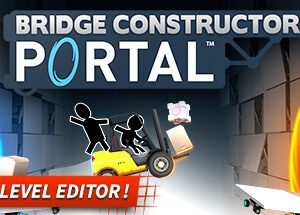 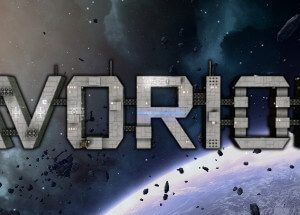