Motorsport by its nature is already very dangerous. DiRT 4 is to embrace this danger. These are thrills, excitement and adrenaline that are absolutely essential for off-road racing. And above all that it’s about loving that amazing feeling. It involves pushing flat next to a steep cliff. Go get the gap which is a little too small. See how much air you can get in a truck. They call it “being fearless”.

DiRT 4 also has a revolutionary system called Your Stage; an innovative rally route creation tool that allows you to produce an almost infinite number of unique stages at the touch of a button. You choose your location and set the route parameters, then your stage does the hard work to create a unique rally stage that you can run, share your records with your friends and challenge them in the game to beat your time record. Your Stage allows experienced rally players to create longer and more technical routes, while newcomers can create simpler and shorter routes by improving their skills. 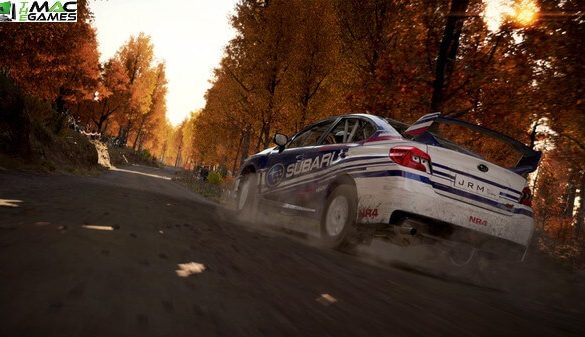 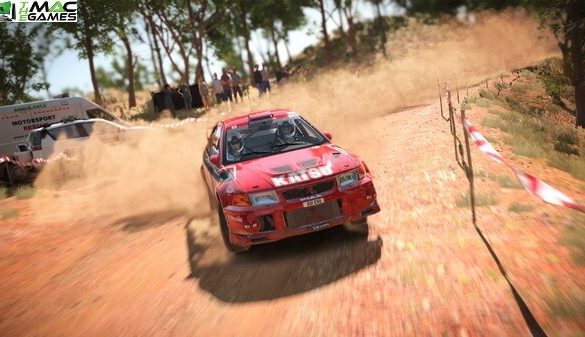 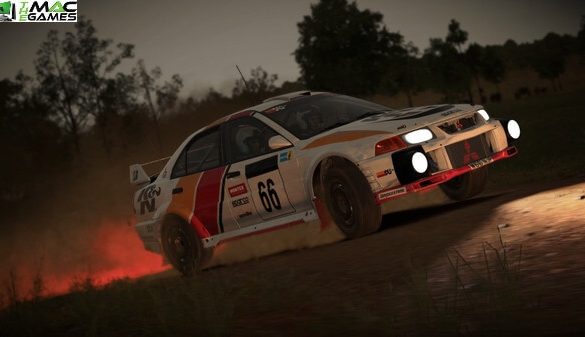 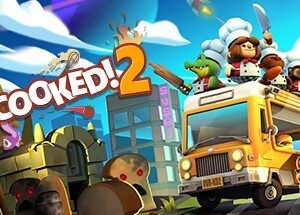 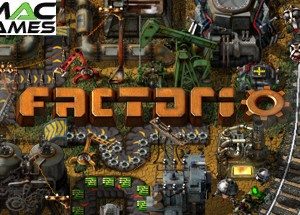