Be smart, fast, and have no mercy.

Beyond the veil of this world, there are a series of fortresses that were once built to preserve the horrors of the void. And now the monsters return from the depths to invade and kill them: you can only stop the monsters before they enter the daily world. Choose your hero and defend the silent forts: use, rebuild and upgrade those ancient traps and magic machines.

Mac game Deathtrap is a tower defence game that is filled with amazing and powerful RPG elements, a game of evil tricks, killing machines, spinning blades, blood splatters and much more. 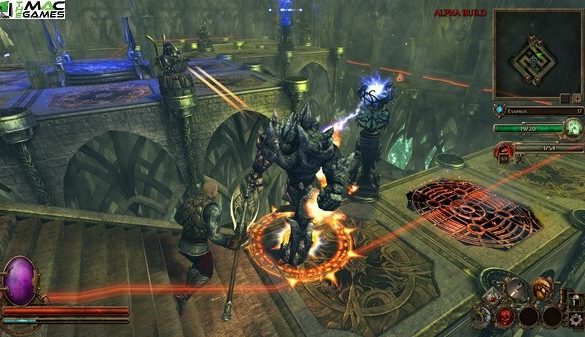 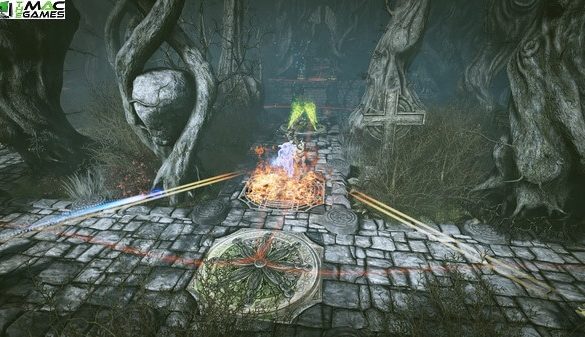 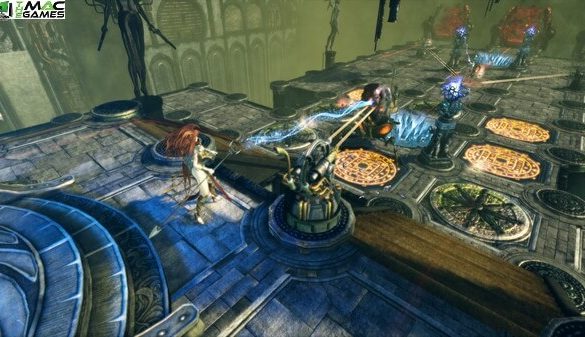 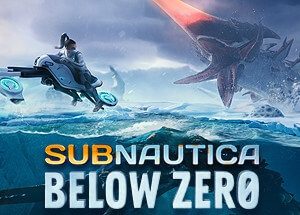 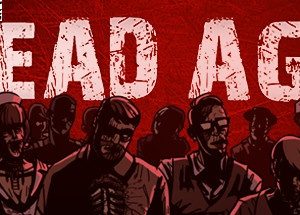