Joe Dunn, the owner of a boxing club, was found dead in the 1950s in New York.

Meanwhile, Bobby Yale, a rising star who is about to enter the ring for the biggest battle of his career, has inexplicably vanished.

With anthropomorphic characters and a stunning 50’s feel, BLACKSAD: Under the Skin promises an unforgettable dark adventure of detective novels, like the comic book series of the same name.

Research your way. Use your cat senses when looking for new clues. Make decisions on behalf of Blacksad and influence the outcome of the case. 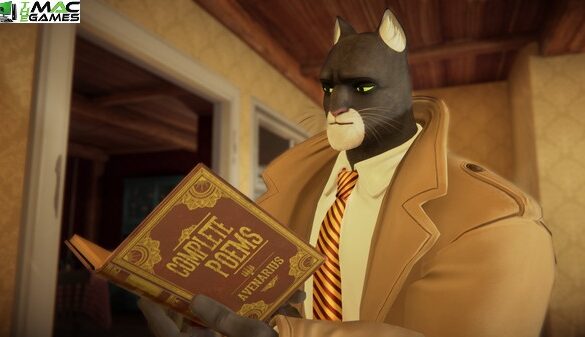 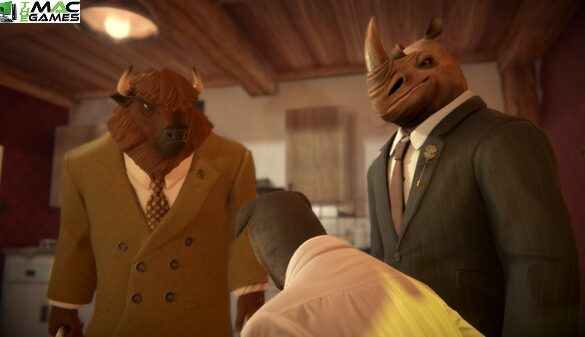 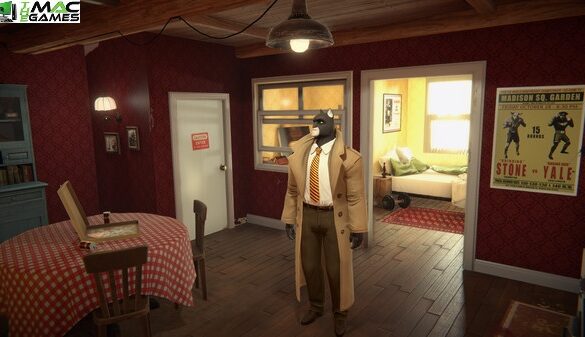 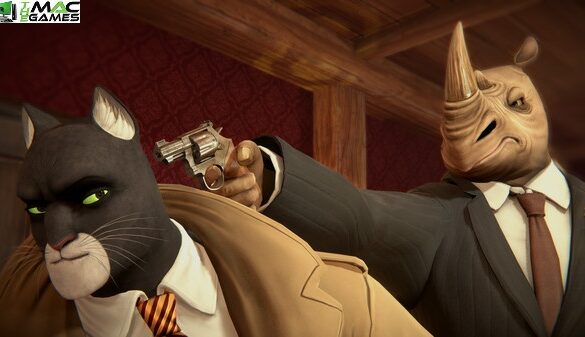 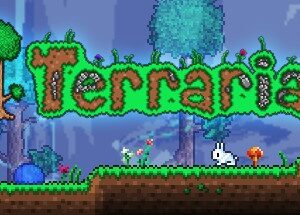 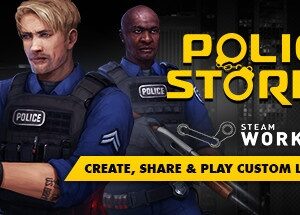