Your knowledge is your sole weapon. Your mental fortitude will be put to the ultimate test!

Agatha Christie The ABC Murders: A mystery-solving adventure game called Game was created by adapting the well-known novel by Agatha Christie. In this game, the player assumes the role of the renowned Hercule Poirot from a third-person perspective. This time, the private investigator will once again be pitted against an enigmatic foe known only as “ABC” in a test of his abilities.

Your intelligence was never tested this way before!

What you are going to have to do is to explore various crime scenes in different cities set in the beautiful landscape all over the United Kingdom. Make sure to check each and everything as you investigate and absolutely do not leave any stone unturned considering the cross-examinations and deadly puzzles! the question, observe and explore every possible thing so you can come up with the smartest deductions and understand the plan of the mysterious murderer! 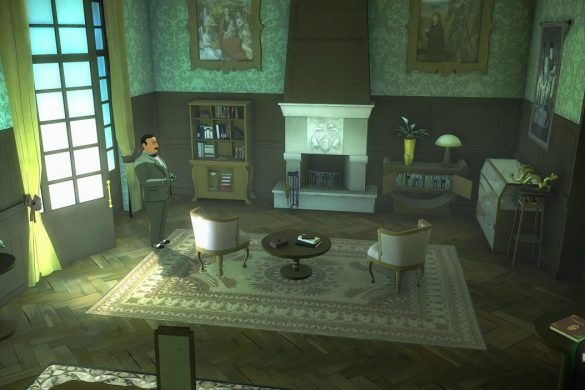 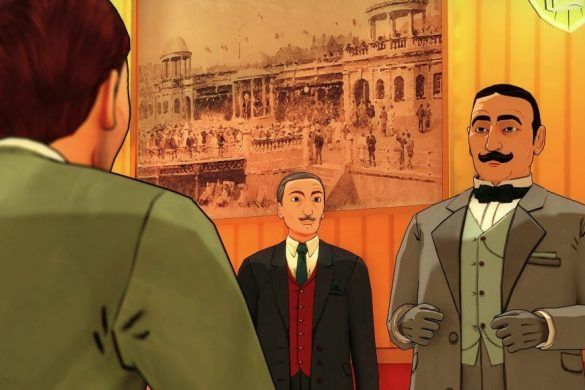 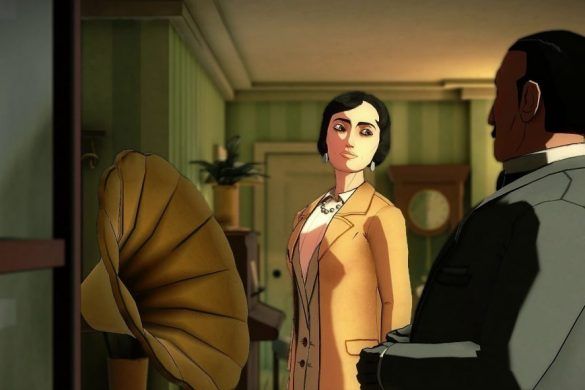 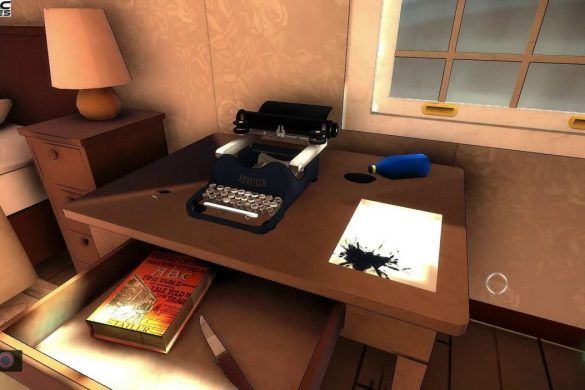 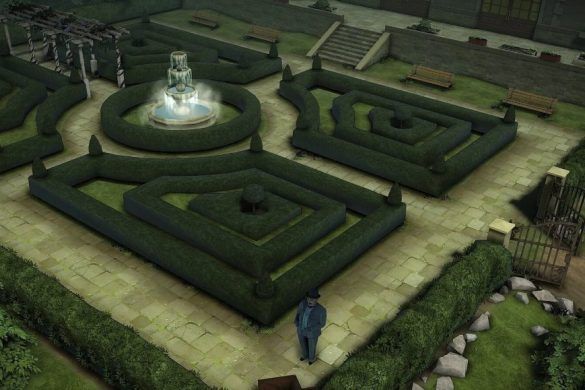 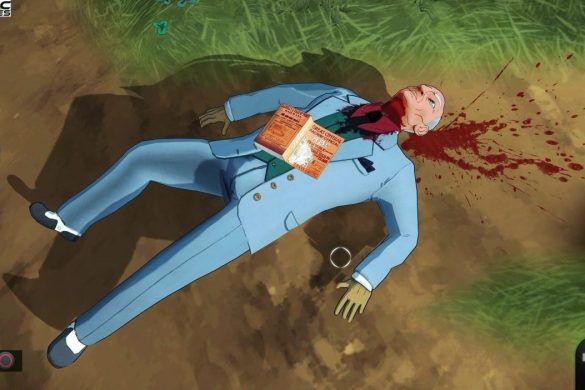