Welcome to the House, where you won’t feel welcomed.

With A House of Many Doors MAC Game, you explore the House, a parasite dimension stealing from the other existing worlds, moving on a train that runs using mechanical legs.

Discover the hidden secrets. Open the shut and locked doors. Head a team with all the characters with some dis-functionality. Come up with procedurally generated poems. Show your fighting skills in turn-based combat. Unravel a strange yet intriguing new setting, where the atmosphere seems to be crusted with lore. Escape this place.

You play as an explorer, spy, and poet all at the same time. Set off to explore the unknown for the sake of an unparalleled adventure. Deal a few moments in the library of skittering spider-things with your very own teeth. Rig an election that chooses the leader of the city of the dead. Roam a village that is all bright due to the light emitting from the burning corpse of a god (careful you must not inhale the holy smoke). More than 90 bizarre locations and events including the above ones await your visit in A House of Many Doors MAC Game.

A House of Many Doors MAC Game is an RPG based on exploration in 2D. It takes its inspiration from Sunless Sea, Planescape: Torment, China Mieville, and Italo Calvino’s Invisible Cities. It provides players with more than 300,000 words of branching original story and up to a huge amount of 770 trillion bad poems. 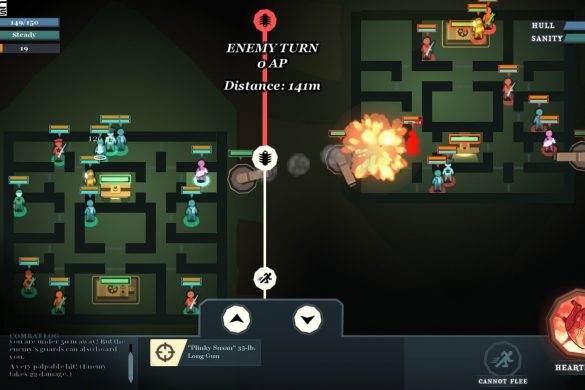 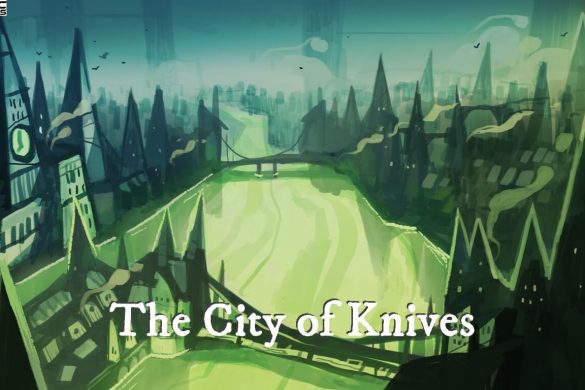 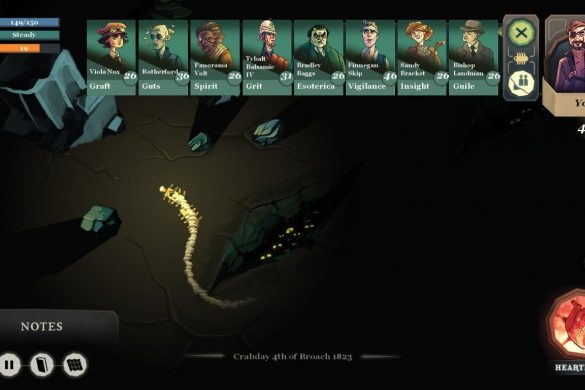 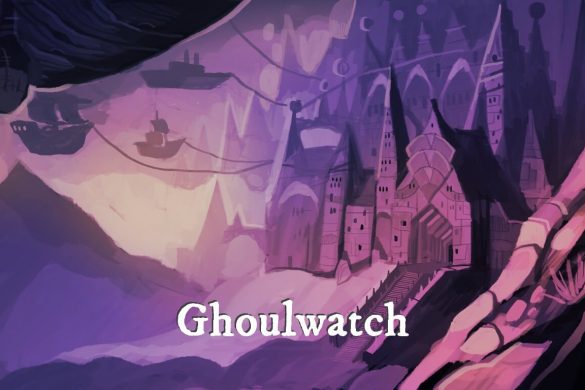 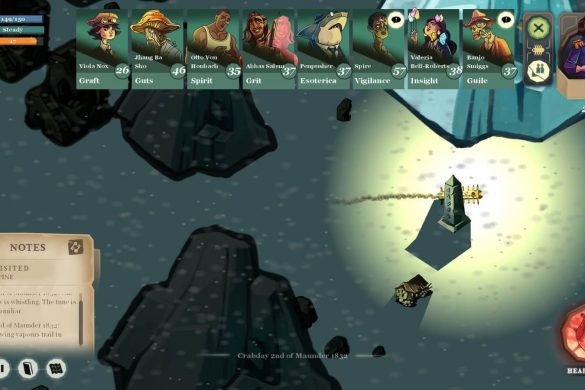 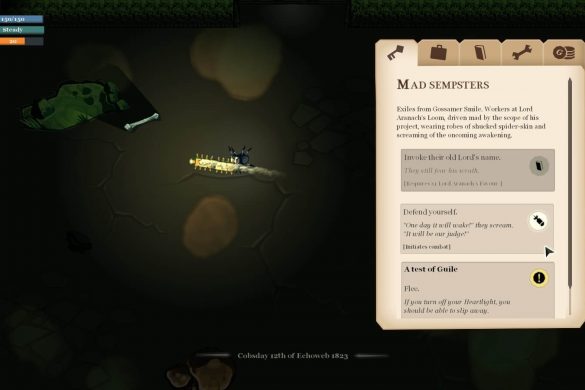 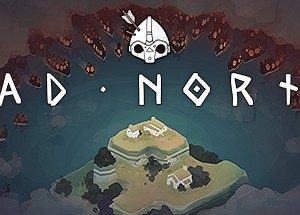