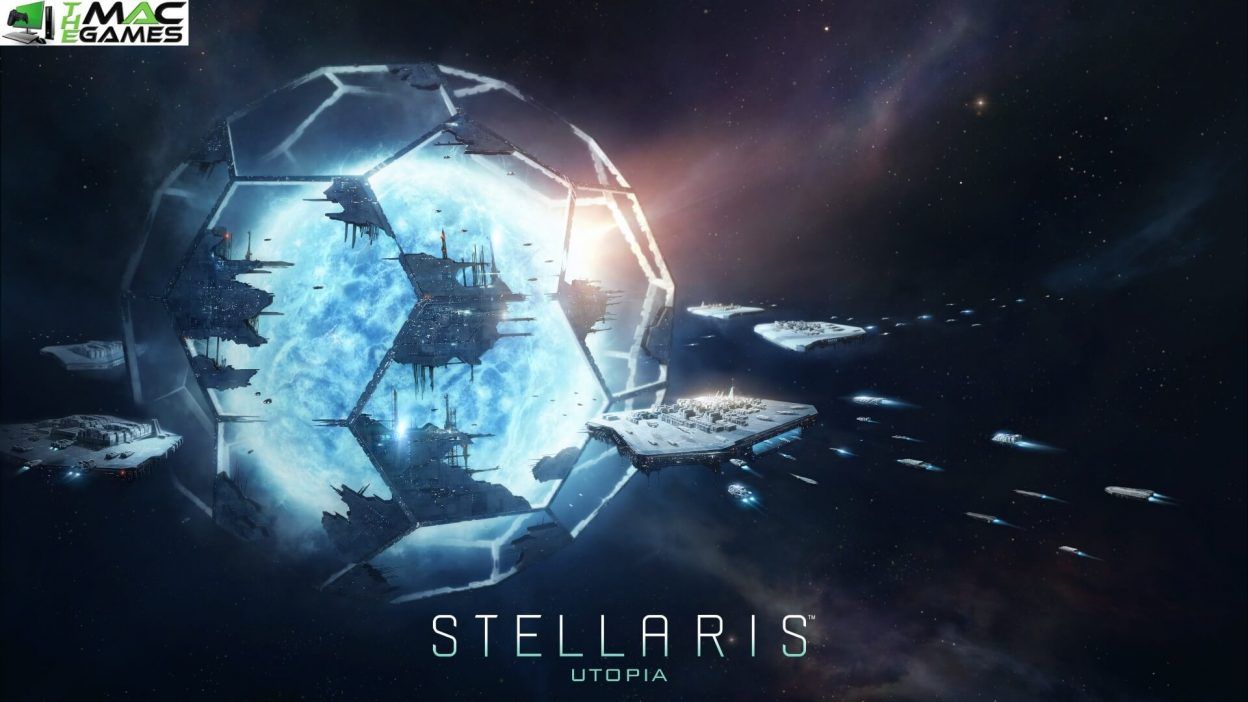 After being called by stars for millennia, now you are finally walking among them. A possibilities-filled universe stands with open arms for your species as you take your first fitful steps into the great and never-ending unknown. This freedom gives you a choice to turn your back on the divisive politics bringing destruction to the home planet. Here you have an opportunity to build something new. Now you can unify your people and build the perfect society only realized in dreams before.

Only in space can you build the Utopia.

Stellaris Utopia MacOSX is a science fiction grand strategy game from Paradox Development Studio. Utopia brings to you the tools to develop your galactic empire and keep your people happy. Take your species out into the galaxy for rapid exploration or stay confined in home before slashing out against all who would bring a challenge to you. 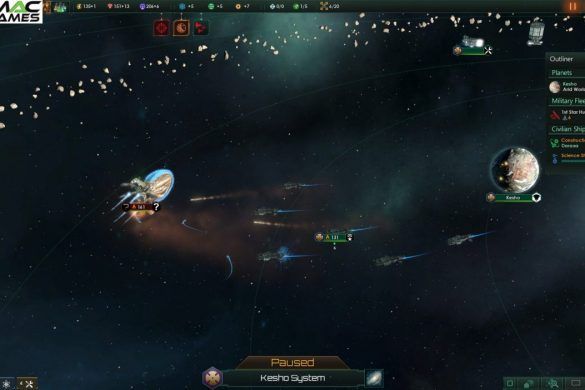 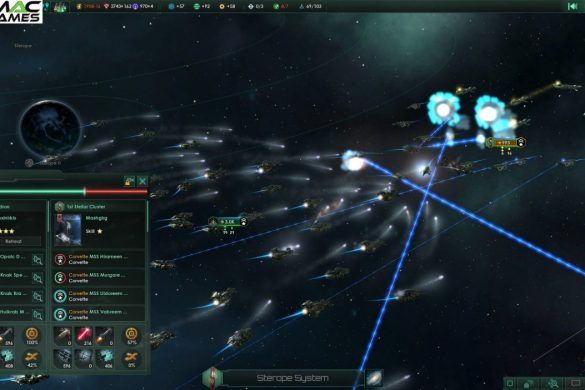 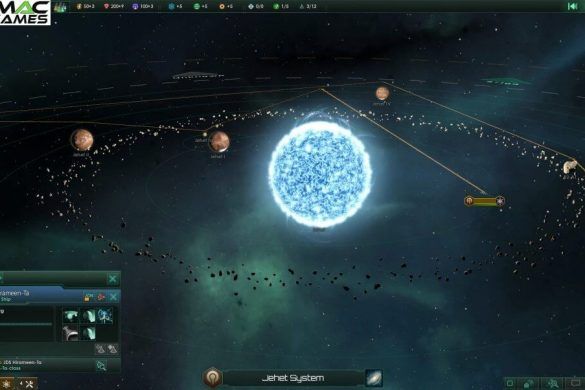 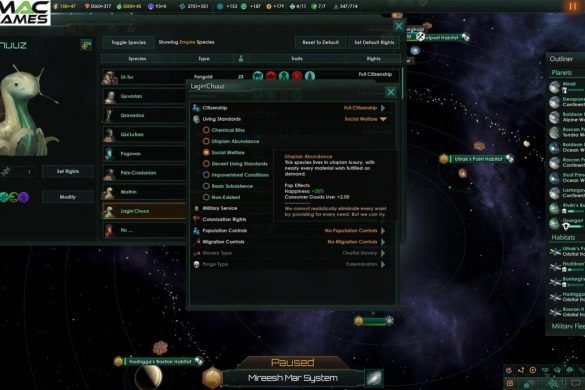 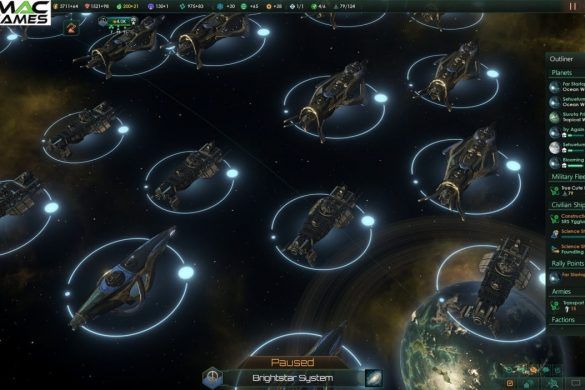 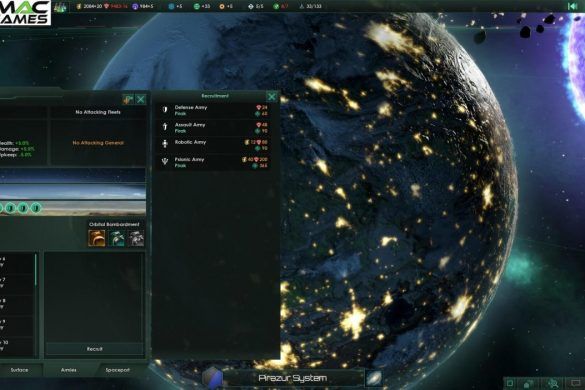 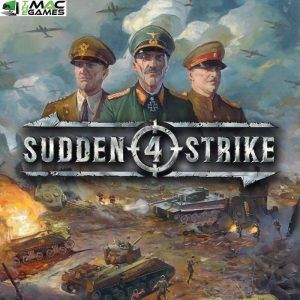 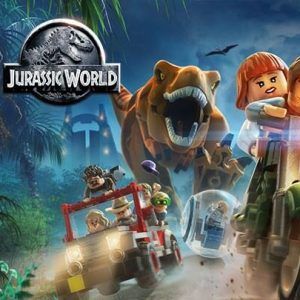